Today marks an important day in history—-Mardi Gras! People of all cultures, especially the African American culture, are in New Orleans, Louisana celebrating the momentous occasion as we speak.

From the parades to “Fat Tuesday”, there are several activities that circulate around Mardi Gras for people of all ages to engage in.

As recorded by the Library of Congress, Mardi Gras began in 1703 at 27 Mile Bluff in Mobile by way of French colonizers who brought the tradition of “Shrove Tuesday” or “Fat Tuesday” to American shores. The indulgence in rich foods and wines was often done before the 40-day fasting season of Lenten. 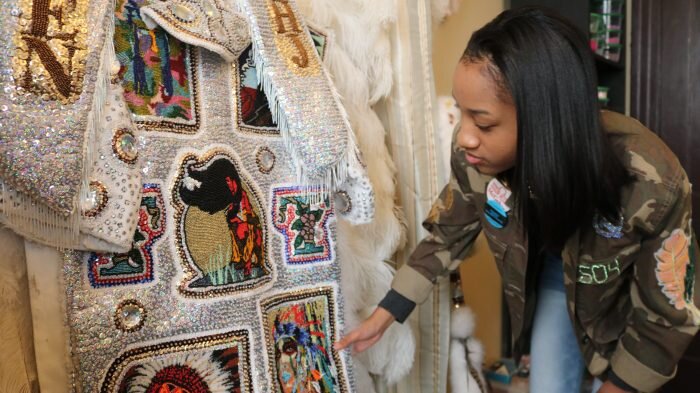 The Zulu community has been a viable force of Mardi Gras traditions.

“It [Zulu] symbolizes Mardi Gras for the African American community across the world,” Zulu President Naaman Stewart told WGNO. “Everybody that comes to Mardi Gras wants a Zulu coconut, and they’ll do just about anything to get it.”

Aside from the popular Zulu coconuts, the community also began balls or dances for those attending the celebration. They also lend a helping hand behind the scenes each year to Mardi Gras. 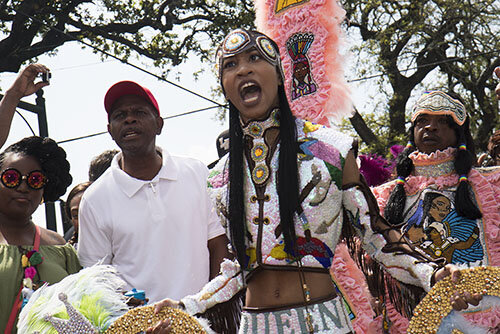 Another central component to the celebration are Mardi Gras Indians, made up, in large part, of the African-American communities of New Orleans’ inner city. The group named themselves after Native Americans to “pay them respect for their assistance in escaping the tyranny of slavery.”

For about a decade, the celebrations were halted due to the Civil War but  reconvened in 1866. Joseph Stillwell Cain and his men added costumes and other flair to their parade in Mobile. In 1867, the oldest continuous Mardi Gras parade society, the Order of Myths, was created. 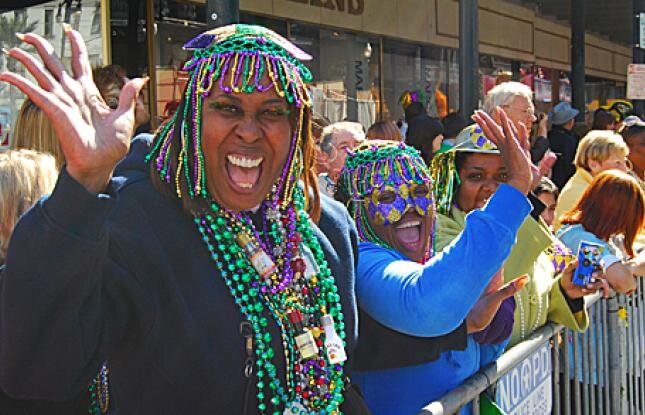 In 1872, the celebration began naming a royal court, a tradition that continues today. In 1875, the state of Alabama declared Mardi Gras a holiday in Mobile and in 1938, the Colored Carnival Association was founded and the first Black Krewe, the Knights of May Zulu. In the ‘70s, the CCA was renamed the Mobile Area Mardi Gras Association (MAGMA).

It also important to note that slavery and racism drove Black folks to form their cultural styles for celebrating Mardi Gras. Those in the city’s poorer neighborhoods didn’t feel as if they could celebrate in the mainstream New Orleans parade. Their celebrations during Mardi Gras have come out of a place of resistance and resilience. Perhaps those Black folks visiting Mardi Gras this year will take some time to think about this history.

Why Mardi Gras Is Important To Black Folks

The 51st Annual NAACP Image Awards Dinner Highlights Light, Liberation, and Nobility in the Height of the 2020 Election