When you think about it, there are probably four key ways to target Latino voters …

But, before all that, it’s probably best not to forget that according to the U.S. Census, 18 percent of the population identifies as Latino. 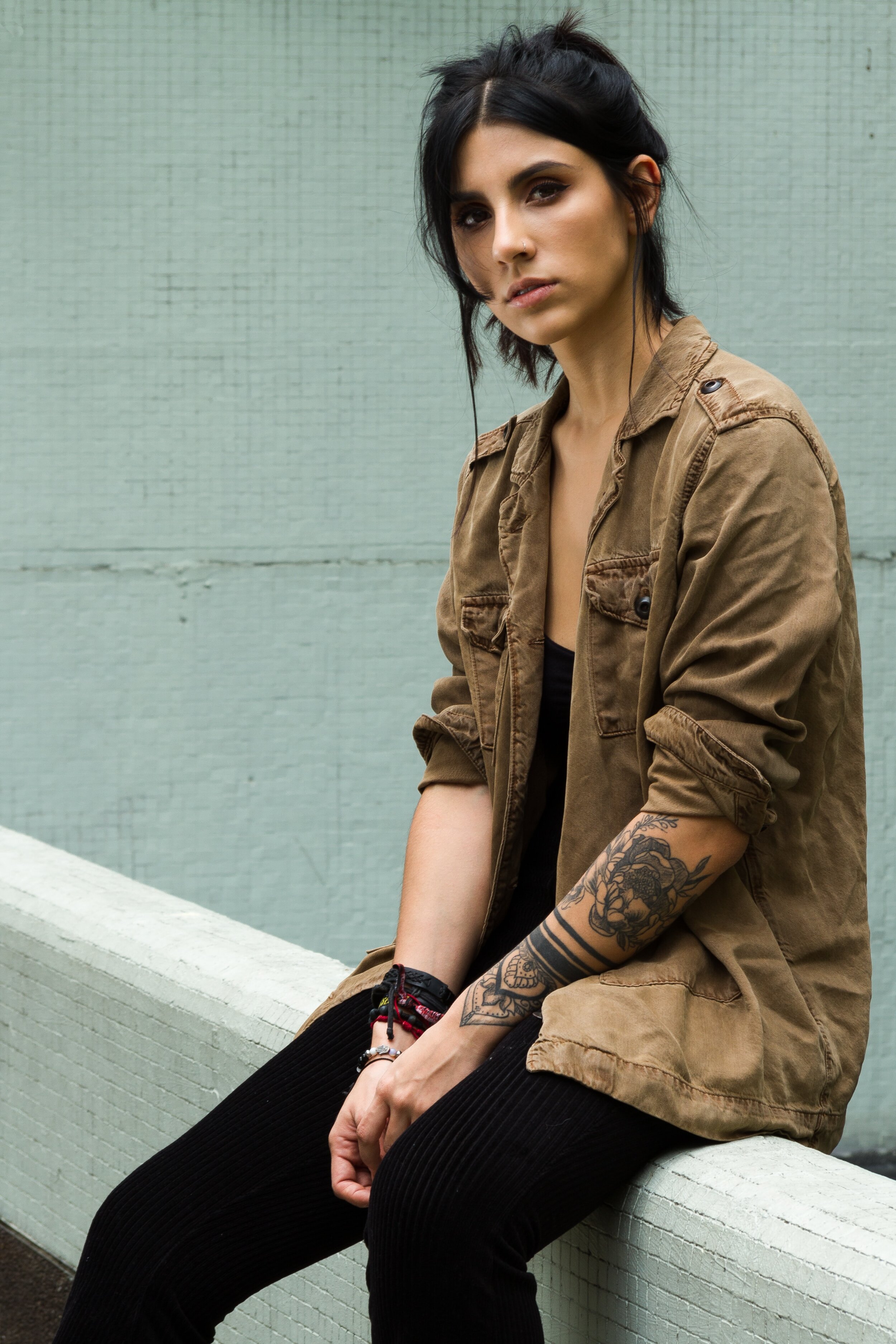 Latino voters will be the largest non-White voting bloc in the 2020 election – an election where white supremacists are vying for a second term of escalating attacks on Black and Latino communities. While the Democratic leadership increasingly focuses on the needs of their supposed White base, it is Black and Brown voters who are actually positioned to take control of both the party and the nation.

Their respective agendas are more aligned than polls would indicate.

Current methods used to assess the agendas and inclinations of Latino voters are, for the most part, completely invalid.  White researchers have done a poor job identifying who Latinos are, and they have done an even worse job of speaking to them about the issues that affect them in the languages they speak at home.  This has led to an overabundance of White representation in the Latino voting bloc, and a communication channel that excludes Spanish speaking voters.

White-identifying, English-speaking, largely native-born “Latinos” as a voting bloc do not share the same concerns or experiences that their naturalized, Spanish speaking, Brown identifying counterparts do.  Strategically speaking, if we allow them to be grouped as White voters and focus in on the tens of millions of Brown Latinos, we can see that the agendas and voting tendencies of Black and Brown voters are more closely aligned than previously thought.  And if the Brown and Black voting blocs are aligned to advance these common agendas, they could overpower both White Republicans and White Democrats at the polls in 2020.

Regardless of who aligns with Latino voters, there are 3 factors to keep in mind when trying to identify the true core of the Latino voting bloc …

Ninety percent of Hispanics who primarily speak Spanish identify as Democrats, but of those who mostly use English that number drops to 59 percent, according to a Pew Hispanic Center survey released earlier this month.

If you want to mobilize tens of millions of voters that reject the Republican party, stop talking to English-speaking Latinos and start speaking Spanish.  Get in touch with their needs in their language.

The Right Latinos are on the Left

The Latino blanket is cast very wide.  It includes Chicanos y Puertorriquenos y Sudamericanos y White peoples that, as just discussed, may or may not speak Spanish.  Strategically, this hodgepodge of Brownness does little to help the Party identify Latino communities it should spend time organizing … and those that they should leave to their GOP handlers.

Puerto Ricans, for example, overwhelmingly vote Democrat.  Cubans, on the other hand, remain loyal to the Republican party. For example, approximately 50 percent of Cubanos in the state of Florida voted Republican.  White-identifying “Latinos” and Cuban identifying “Latinos” are skewing the polls in a way that makes the Latino voting bloc seem more conservative than it actually is.  If we removed them from analysis and organizing efforts, we can more effectively harness the power of a truly left-leaning Latino voting bloc.

Focus on the Electoral College

Of the top 10 states with the largest percentages of Latino residents, three of them may be flippable in 2020 – if the Latino vote is mobilized.  Texas, Florida and Arizona are worth 38, 29, and 11 electoral college votes, respectively.

That’s a total of 78 electoral college votes that can be taken away from the Republican Party in the next Presidential election.

Trump won the 2016 election by 72 electoral college votes.  If Spanish-speaking, Brown identifying voters were mobilized in key locations, they could change the course of the 2020 election.

And if White and Black Democrats alike are serious about winning the election in 2020, they should help them do just that.