Dr. Ron Daniels, President of the Institute of the Black World 21st Century and Convener of the National African American Reparations Commission (NAARC) announced today that a team of Commissioners visited Evanston, IL on December 10 and 11 to review and provide support for the $10 Million Reparations Initiative recently passed by the City Council. The team of NAARC Commissioners is visiting Evanston at the request of Alderman Robin Rue Simmons.

The Initiative is designed to address racially exclusionary policies which contributed to the lack of opportunity and underdevelopment of Black families and neighborhoods which has perpetuated and exacerbated the racial wealth gap in Evanston. Sponsored by Alderman Simmons, the Initiative will allocate $1 million per year over the next 10 years for reparatory justice projects. City tax revenue received from the sale of recreational marijuana will be set-aside to fund the Reparations Initiative. 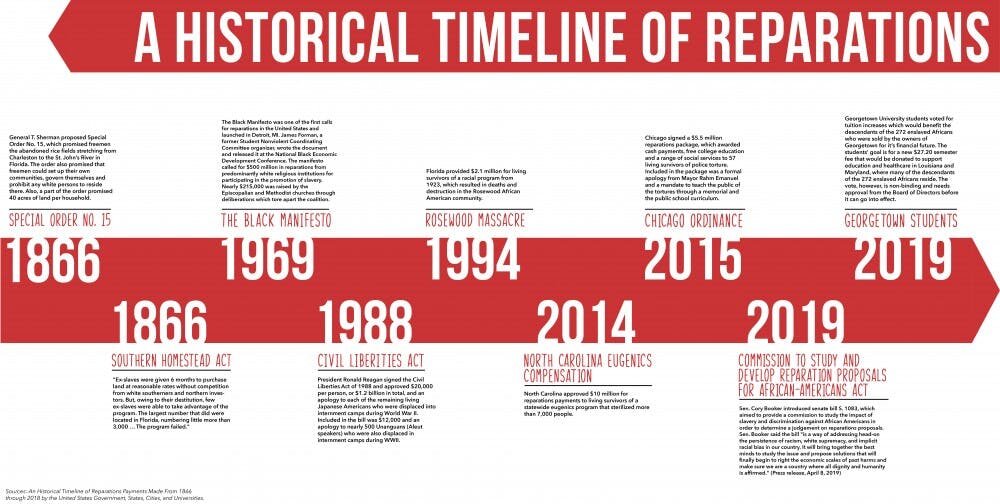 Dr. Daniels indicates that NAARC first heard about the Evanston Reparations Initiative from Alderman Simmons during the Congressional Black Caucus Annual Legislative Conference in Washington, D.C. in September. “When we heard about this proposed Reparations Initiative, we immediately saw it as a potential model for city/county reparatory justice initiatives around the nation,” Dr. Daniels commented.

“We are eager to assist Alderman Simmons, the Reparations Sub-Committee and community stakeholders to craft and implement policies and procedures that will be effective in repairing the harm and damages inflicted on Black families and neighborhoods by racially exclusionary policies, whether intentional or unintentional.”

The visit will include a series of meetings facilitated by Alderman Simmons and the Reparations Sub-Committee. It will conclude with a Town Hall Meeting hosted by First Church of God and Pastor Monte Dillard, Equity and Empowerment Commissioner, Wednesday, December 11th, 7:00 PM – 9:00 PM. Actor, Humanitarian and U.N Ambassador for Decade for People of African Descent Danny Glover will be the Keynote Presenter. Dr. Iva Carruthers, General Secretary, The Samuel DeWitt Proctor Conference; Kamm Howard, National Co-Chairperson of the National Coalition of Blacks for Reparations in America (NCOBRA); Atty. Nkechi Taifa, Civil Rights/Human Rights Advocate and Judge Lionel Jean Baptiste are the NAARC Commissioners who will serve as Panelists. Alderman Simmons and Pastor Monte Dillard will also join the Panel. First Church of God is located at 1524 Simpson, Evanston, IL 60201.

The National African American Reparations Commission is comprised of notable scholars, advocates and faith leaders from around the country. NAARC has adopted a 10 Point Reparations Program which is designed to be a frame of reference for the growing national dialogue on reparations as a remedy to overcome longstanding social and economic inequalities in African American communities. NAARC is also at the forefront of working for the adoption of HR-40, the Congressional bill first introduced by the late Congressman John Conyers that will establish a Commission to study reparations proposals for African Americans. Congresswoman Sheila Jackson Lee, Houston, Texas has assumed the role of lead sponsor for HR-40 which has recently been endorsed by several Democratic candidates for president, as well as the American Civil Liberties Union (ACLU). NAARC and ACLU have collaborated on educational forums on reparations and HR-40 in Washington, D.C. and Charleston, S.C. and plan to continue convening forums in other cities in 2020.

A list of the NAARC Commissioners and the 10 Point Reparations Program can be found in the Reparations Resource Center on the IBW website www.ibw21.org.