Pan African Film Festival Closes Out with 'Man in 3B', Celebrity After Party

Power Couple and Owners of World of UNOIA, Release New CBD Products in the Midst of a Pandemic

Koshie Mills Founder of The Diaspora Dialogues, Unites African Women Around The Globe to Celebrate Sisterhood at the 3rd Annual International Women Of Power Luncheon In Los Angeles

The 51st Annual NAACP Image Awards Dinner Highlights Light, Liberation, and Nobility in the Height of the 2020 Election

You Had Me At Black: Los Angeles

Pan African Film Festival Closes Out with ‘Man in 3B’, Celebrity After Party

Photo by John A. Castro

It’s always an exciting affair to have the pleasure of covering one of the largest and long standing film festivals within the Black community. On Sunday, February 15, the Pan African Film Festival (PAFF) closed out an amazing two weeks of panels, international films, and workshops with the highly anticipated film, Man in 3B, based off of the book by world renowned Black author, Carl Weber. The premiere of the film took place at Rave Cinemas 15 located at the Baldwin Hills Crenshaw Plaza in Los Angeles. It was preceded with a red carpet and followed by an exclusive after party.

Man in 3B is a romantic thriller following the story of Daryl Graham (Lamman Rucker) who just moved into a Jamaica, Queens apartment building, and his neighbors, female and male alike, can’t stop talking about him. From his extreme attractiveness to his undeniable swag, Daryl is the man every woman wants to be with and every man wants to be.

After the screening there was a Q&A session with the cast and crew. During the session each actor gave a few pointers, tips, and advice to those who want to break into the industry. Some of them were to “continue working hard, network at film festivals such as PAFF, and to be a pleasant spirit because no one wants to work with an individual who becomes a headache.” They also mentioned how each of them started with several littles roles which then opened the door for their big break. So as long as you keep working hard and NETWORK, NETWORK, and NETWORK with the right individuals, your goals and dreams will unlock.

The production crew has been blessed to receive several offers regarding distribution and screening of the film for the future. Be sure to keep an eye out for the film to hit your local theater and/or department store. Please visit www.tridestined.com for updates regarding the film.

Photos by John A. Castro and Naomi K. Bonman 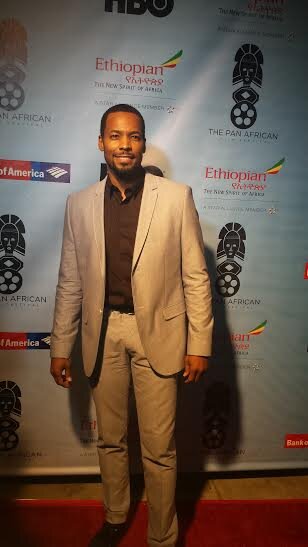 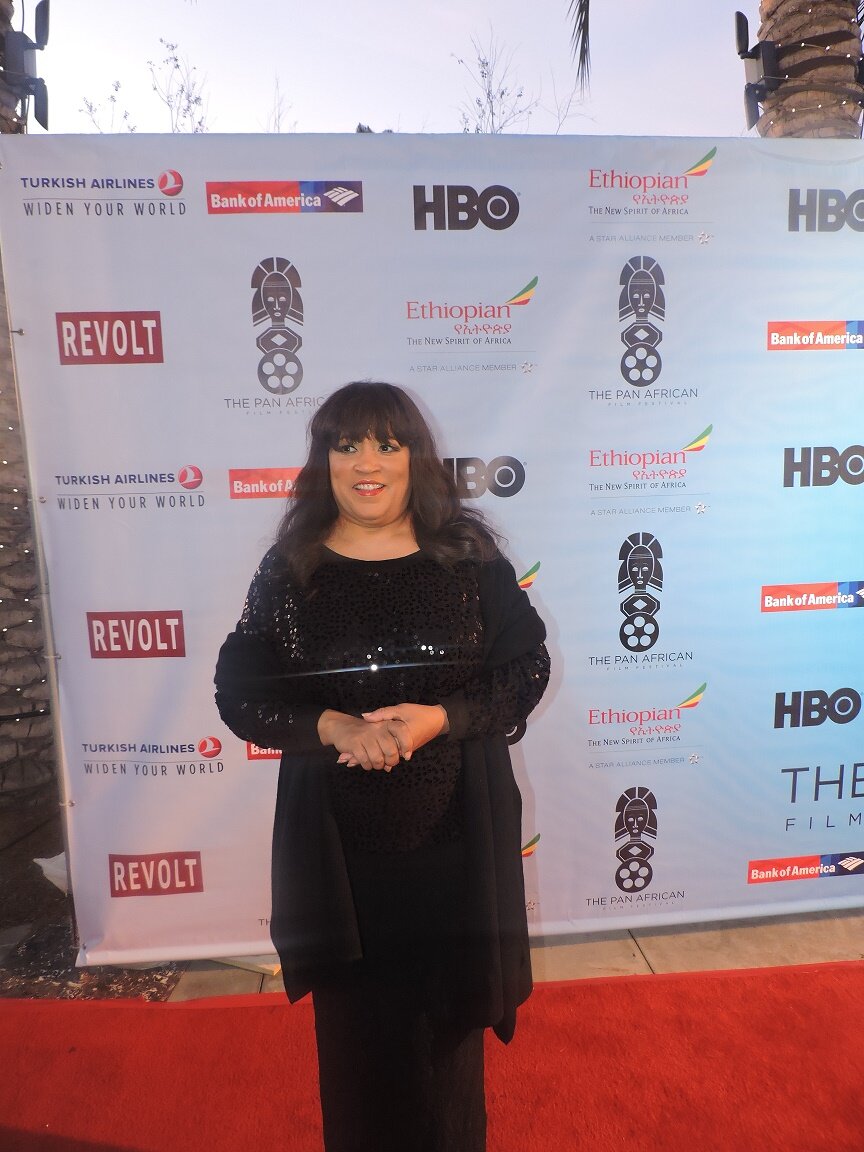 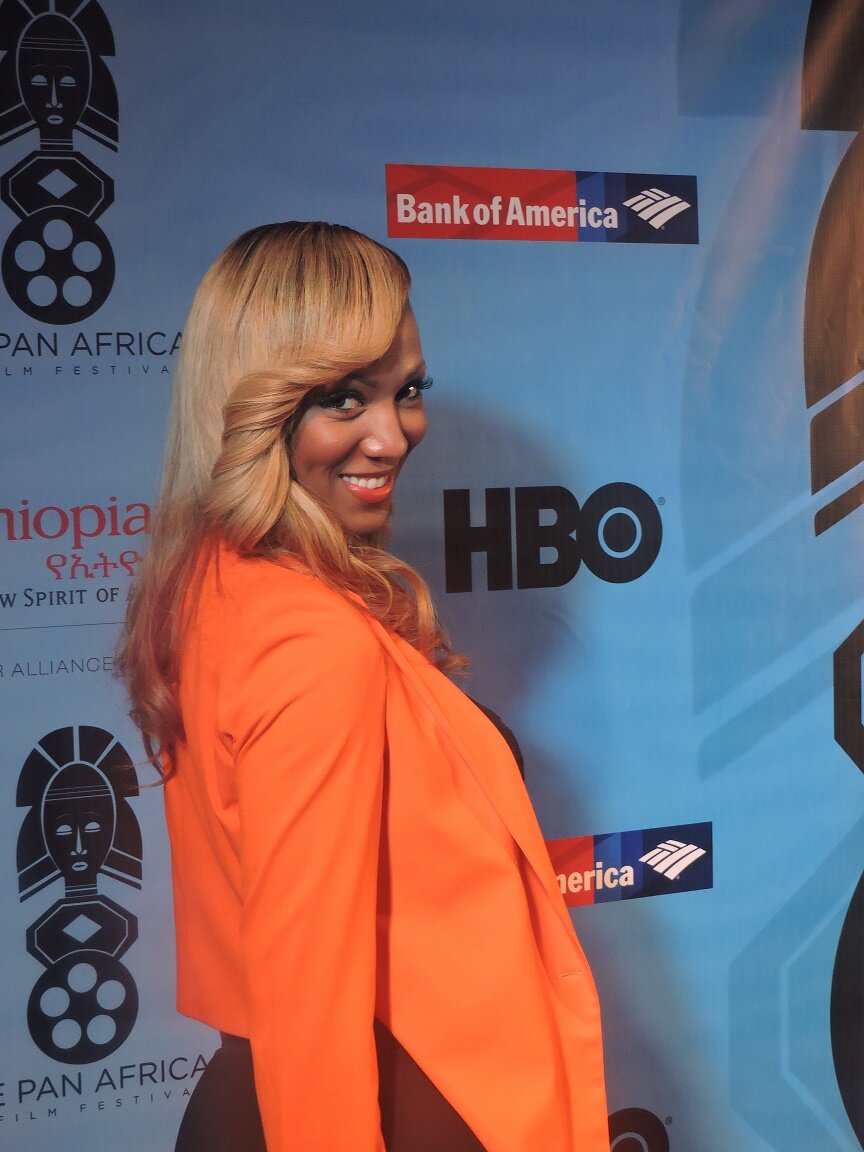 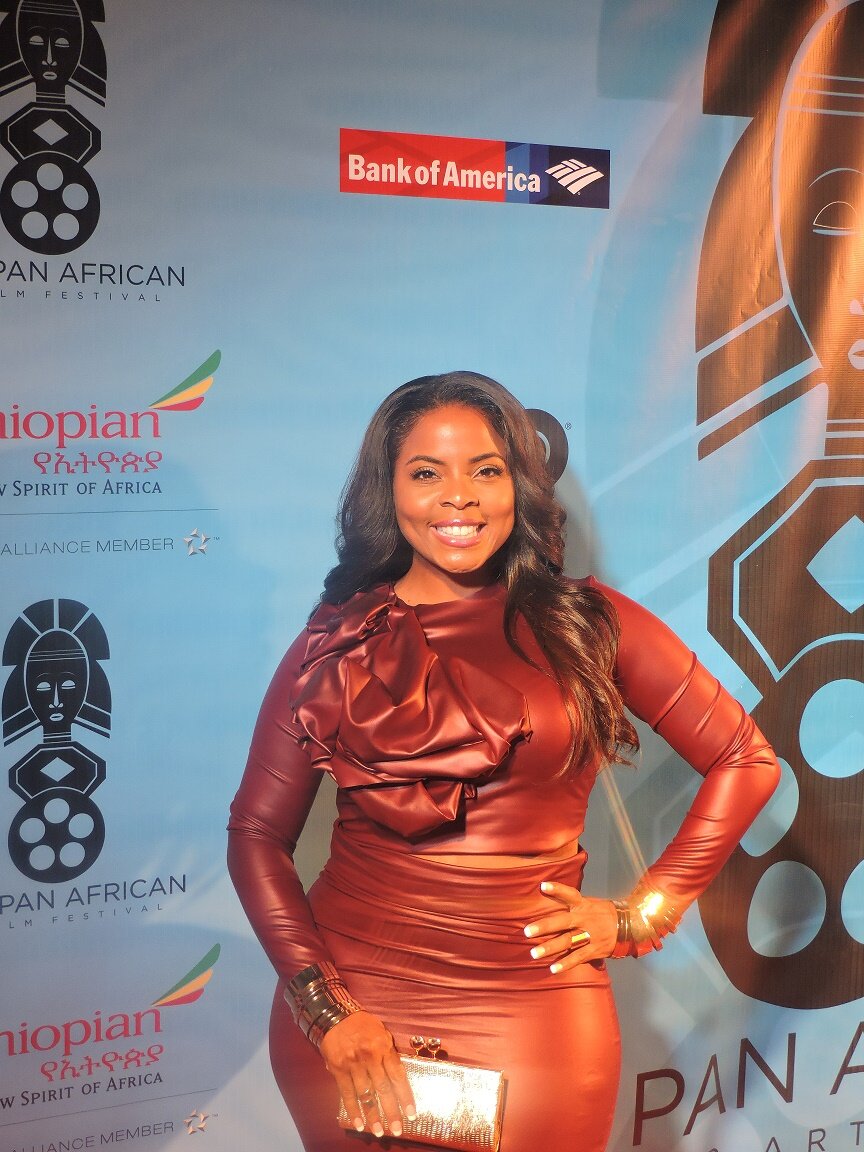 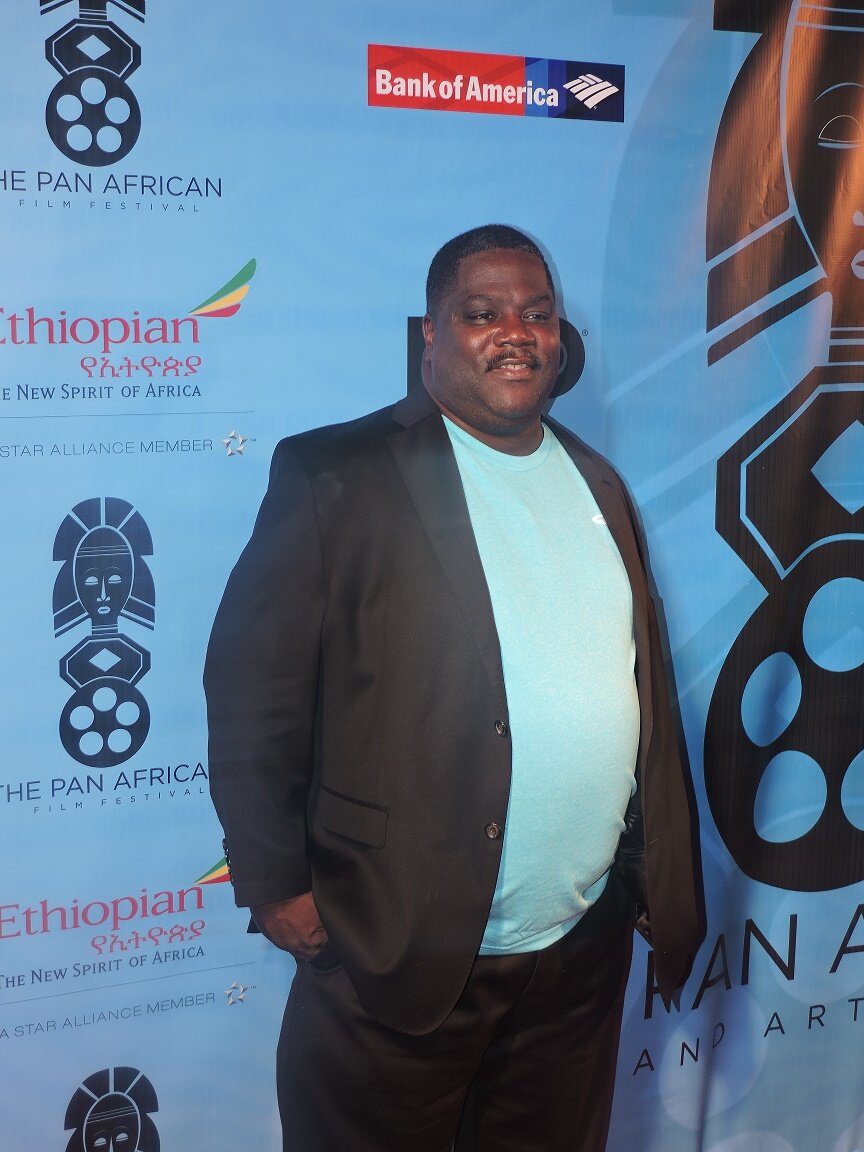 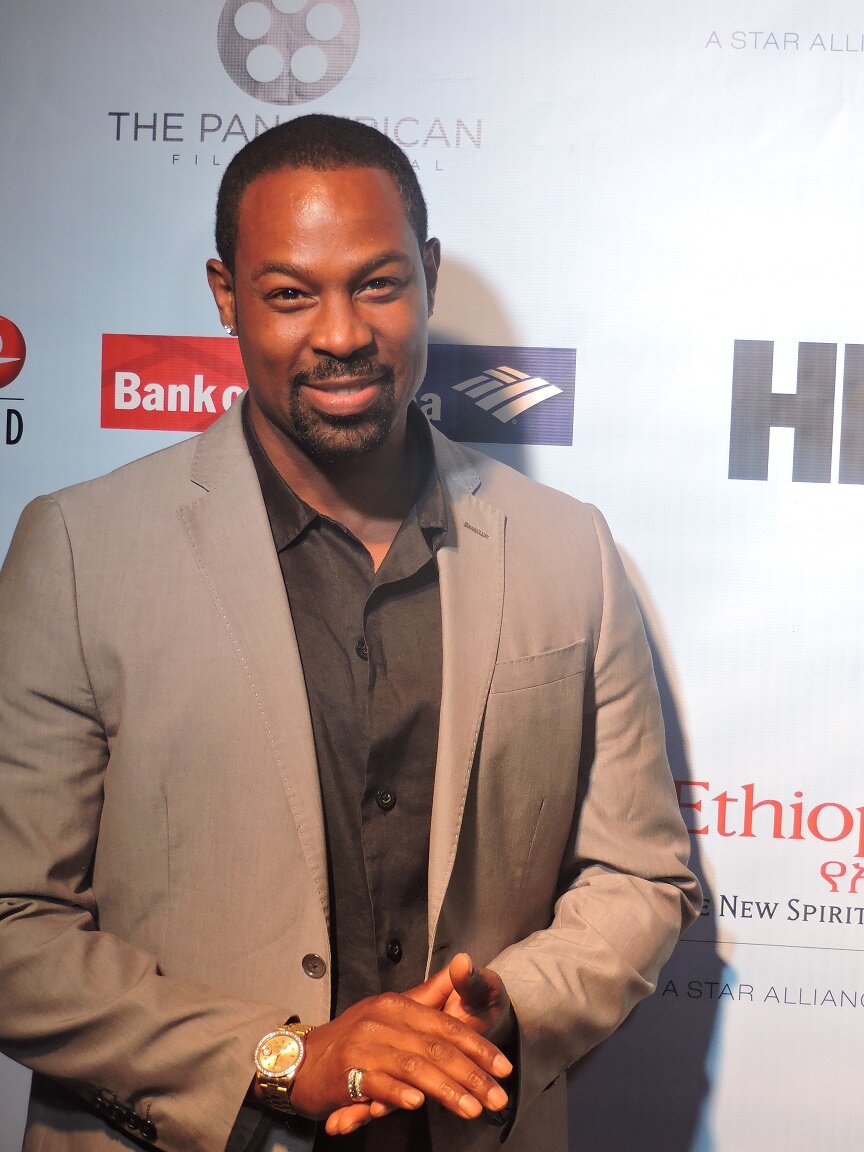 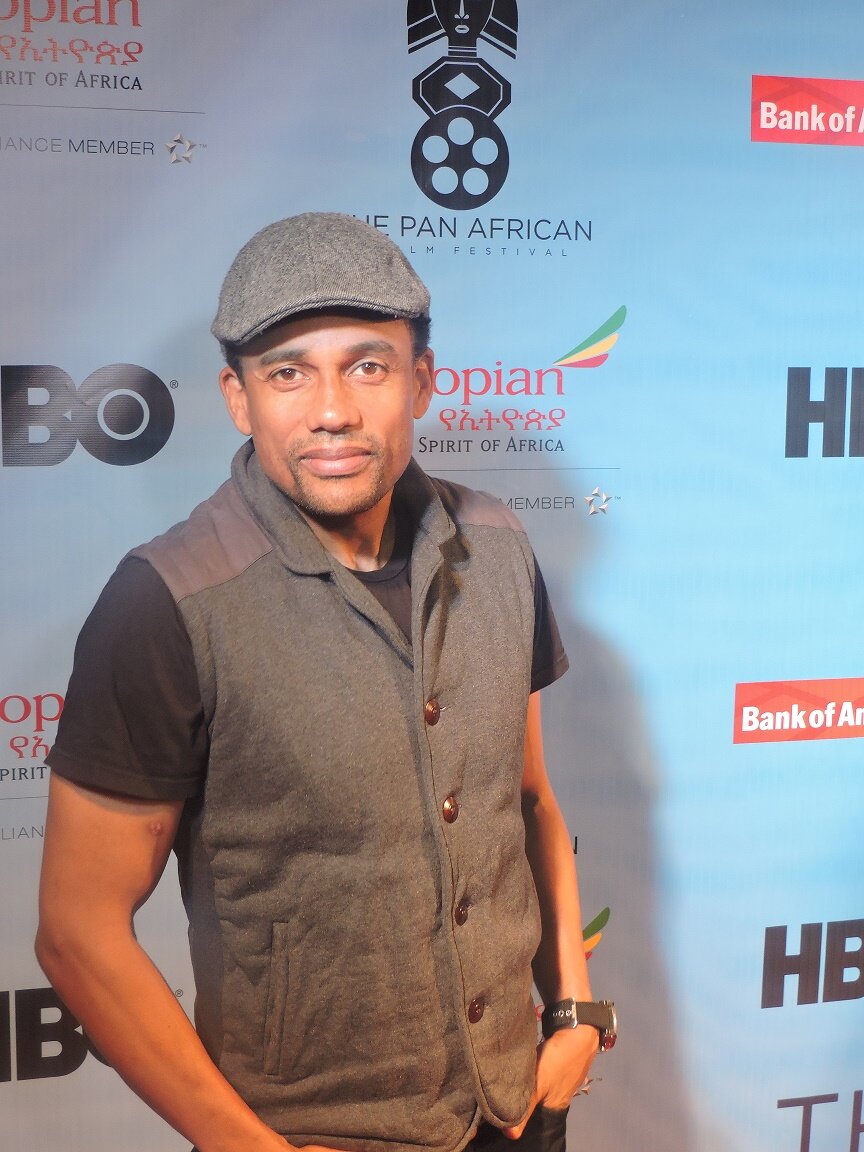 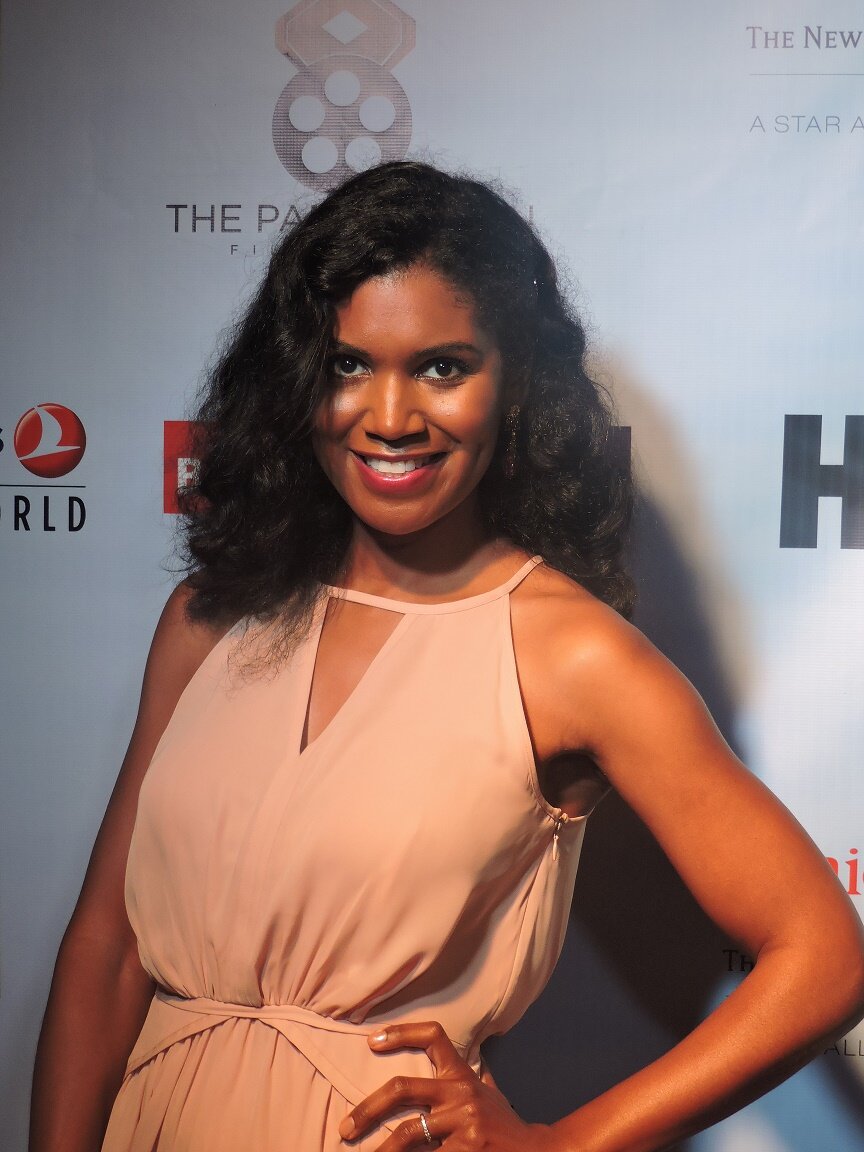 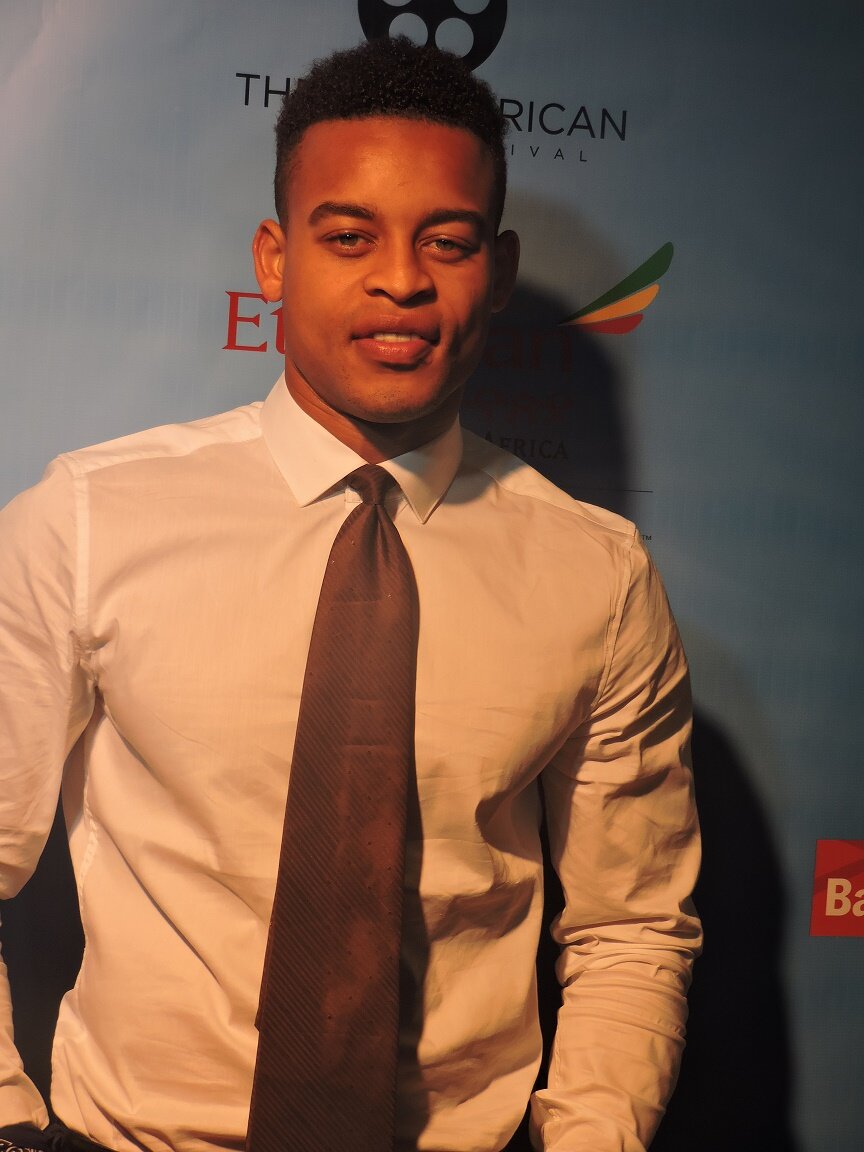 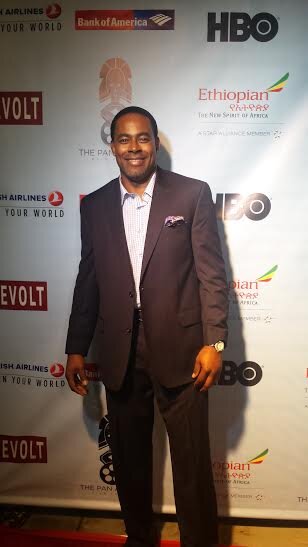 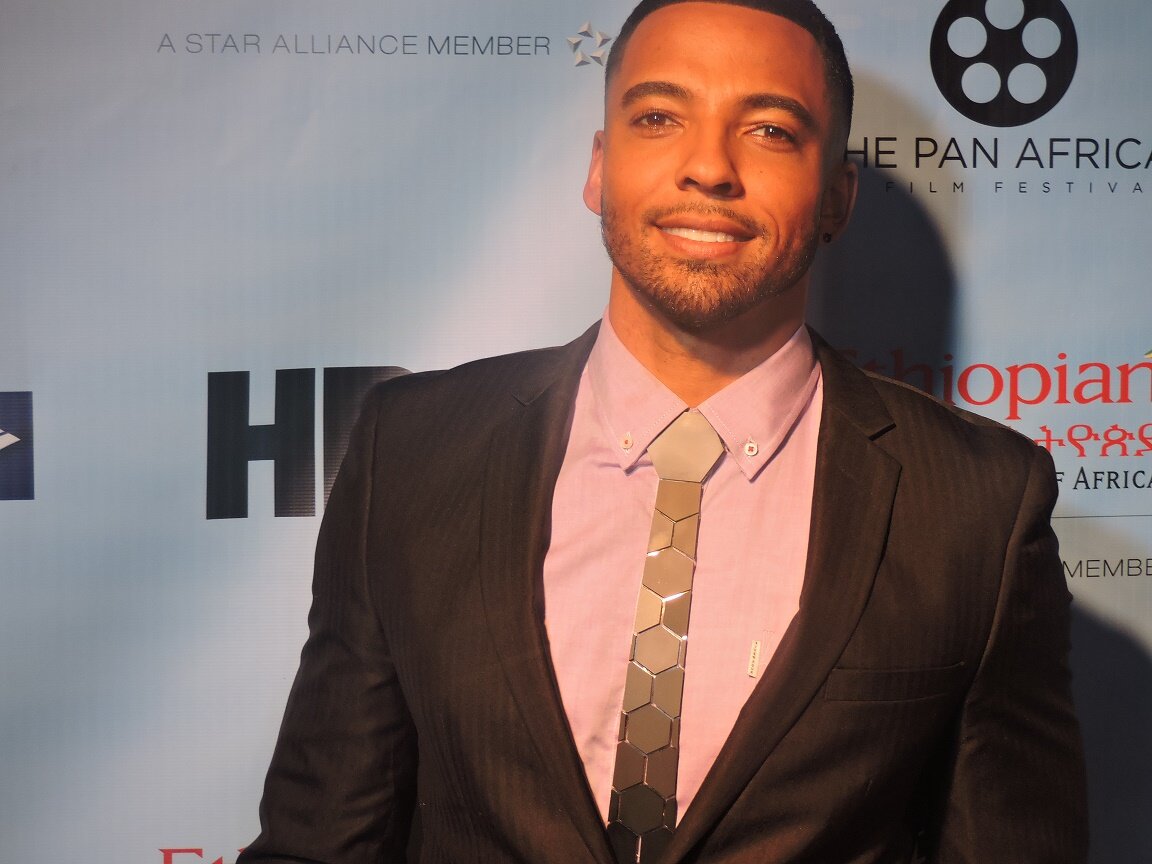 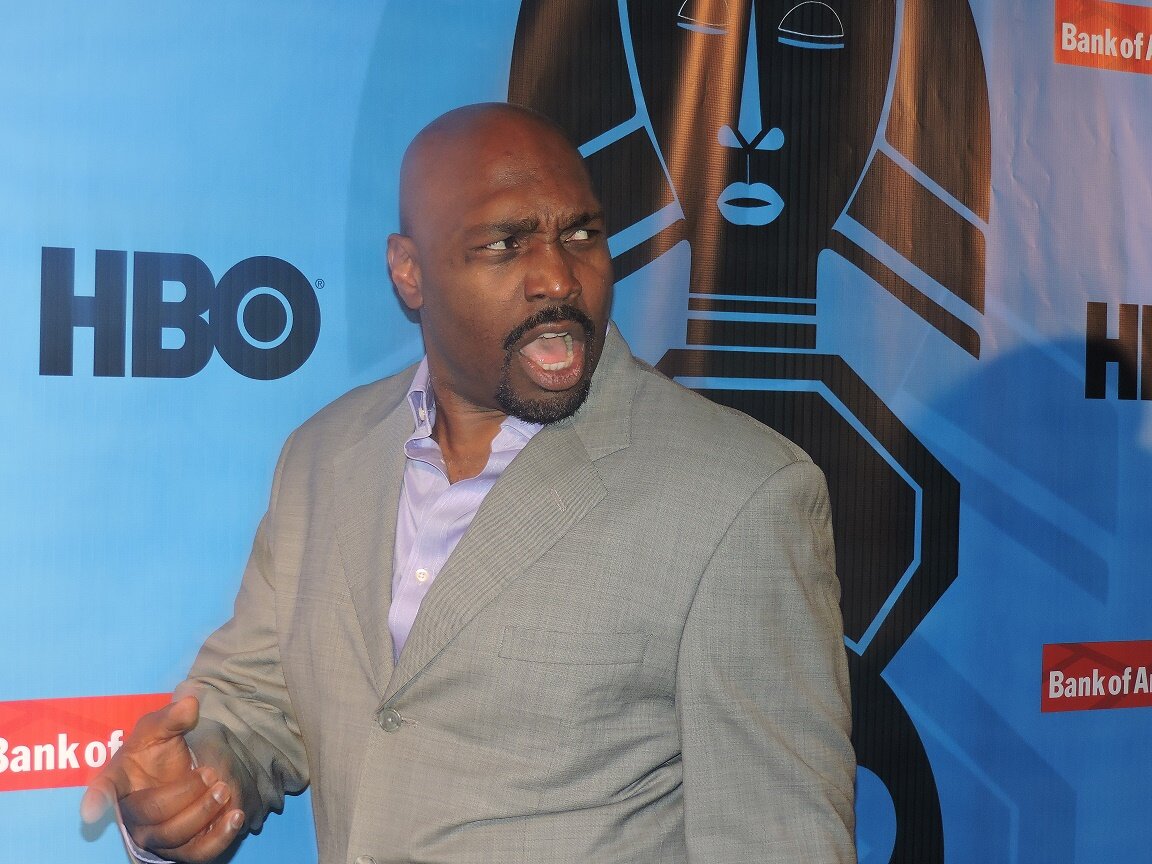 Newsletter Signup
In this article:highlighted
Up Next: