Edginess, Couture, and Sex Appeal! This is what can best described of the fashions that emerged at the opening night of Style Week LA held on Wednesday, March 18 in the Style Week tent located in downtown Los Angeles.

From the red carpet, to the cocktail reception, to the runway show and after party—the night was full of jaw dropping and head turning ensembles. On the red carpet you had an array of individuals that came out to support LA fashion designer, Nikki Lund, and to network and have a great time. They included other designers that will be featured throughout Style Week, models, make-up artists, stylists, and a host of family and friends of Lund. 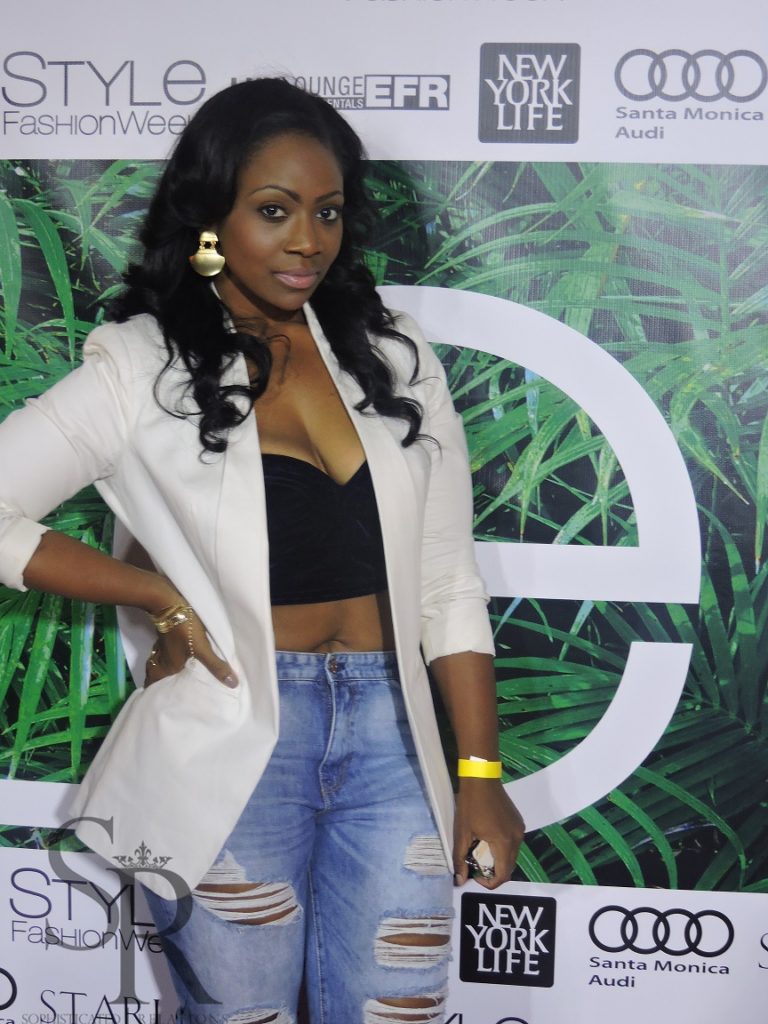 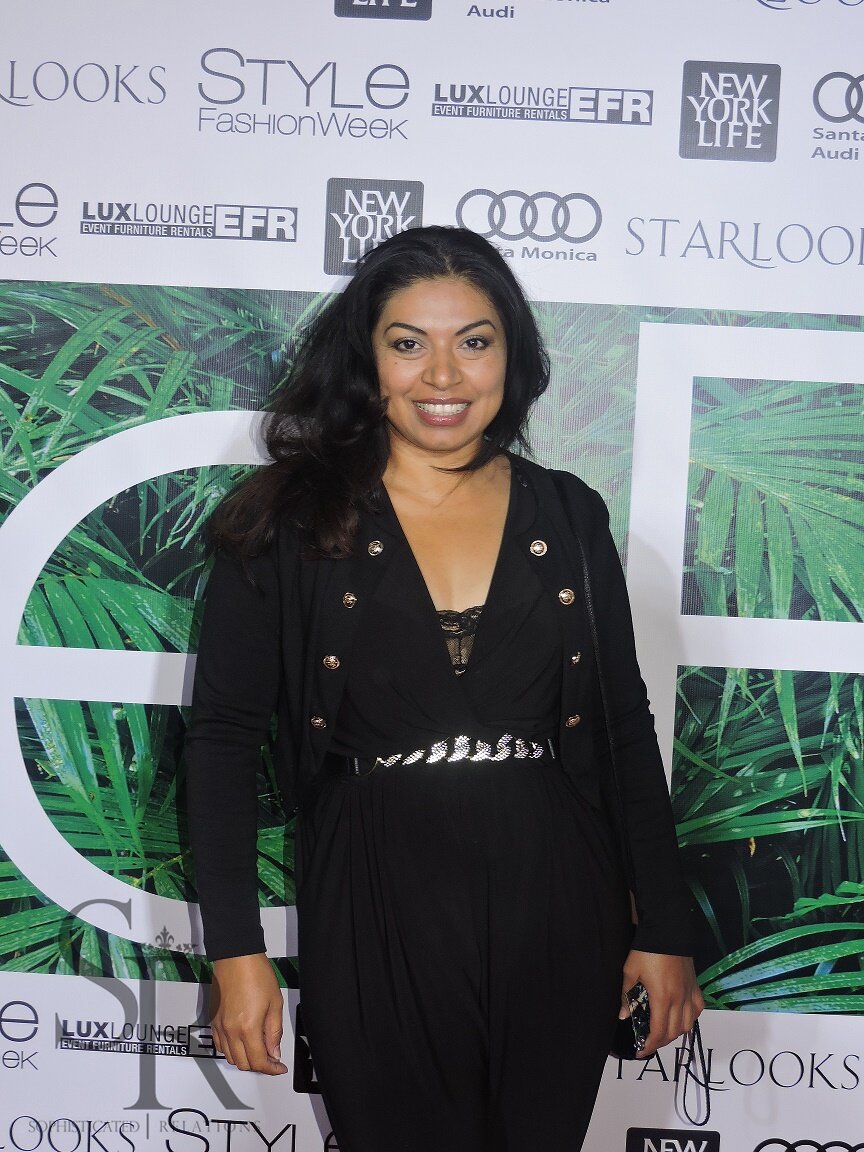 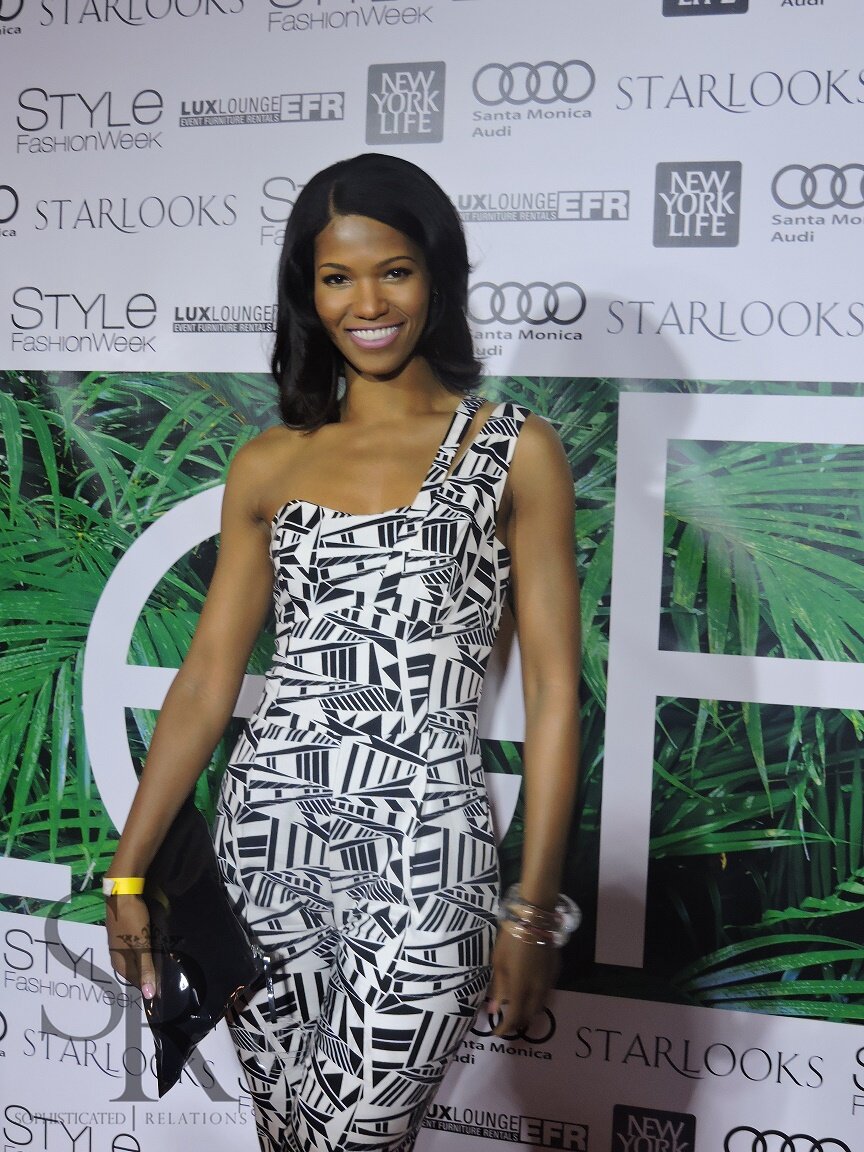 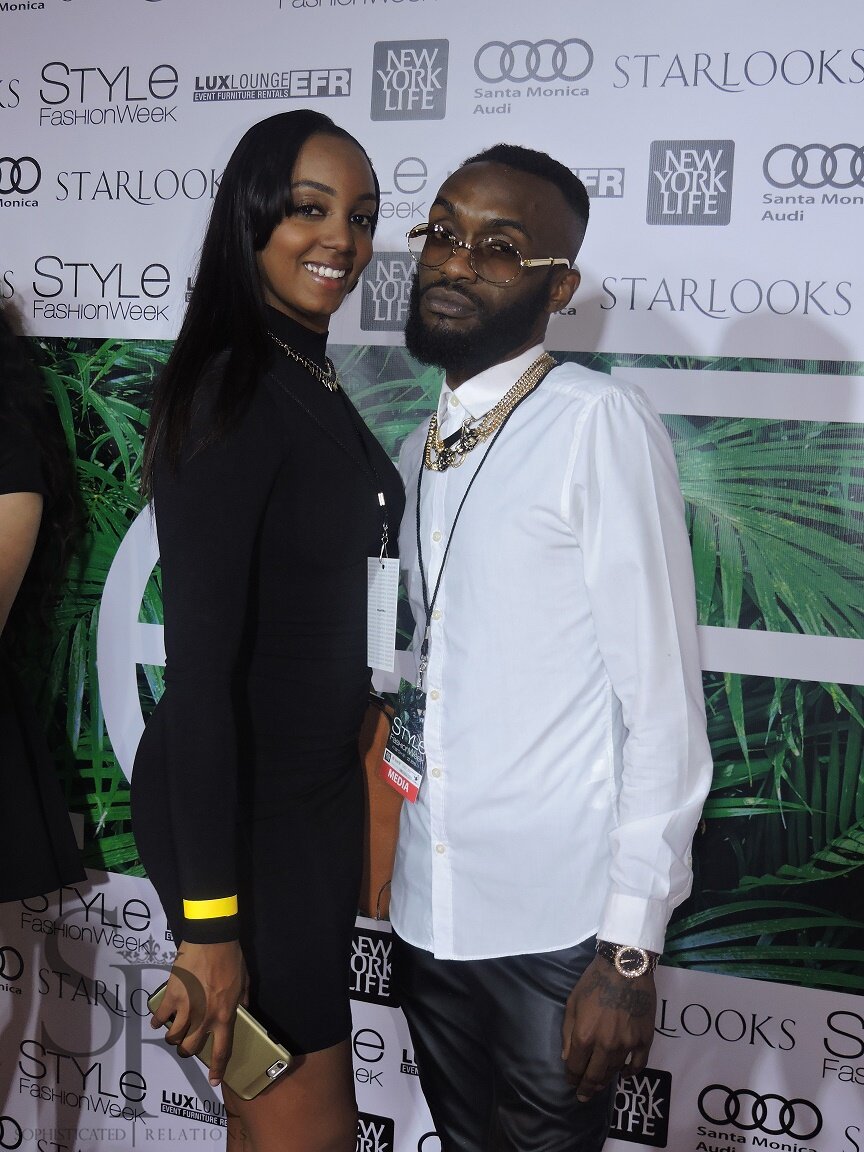 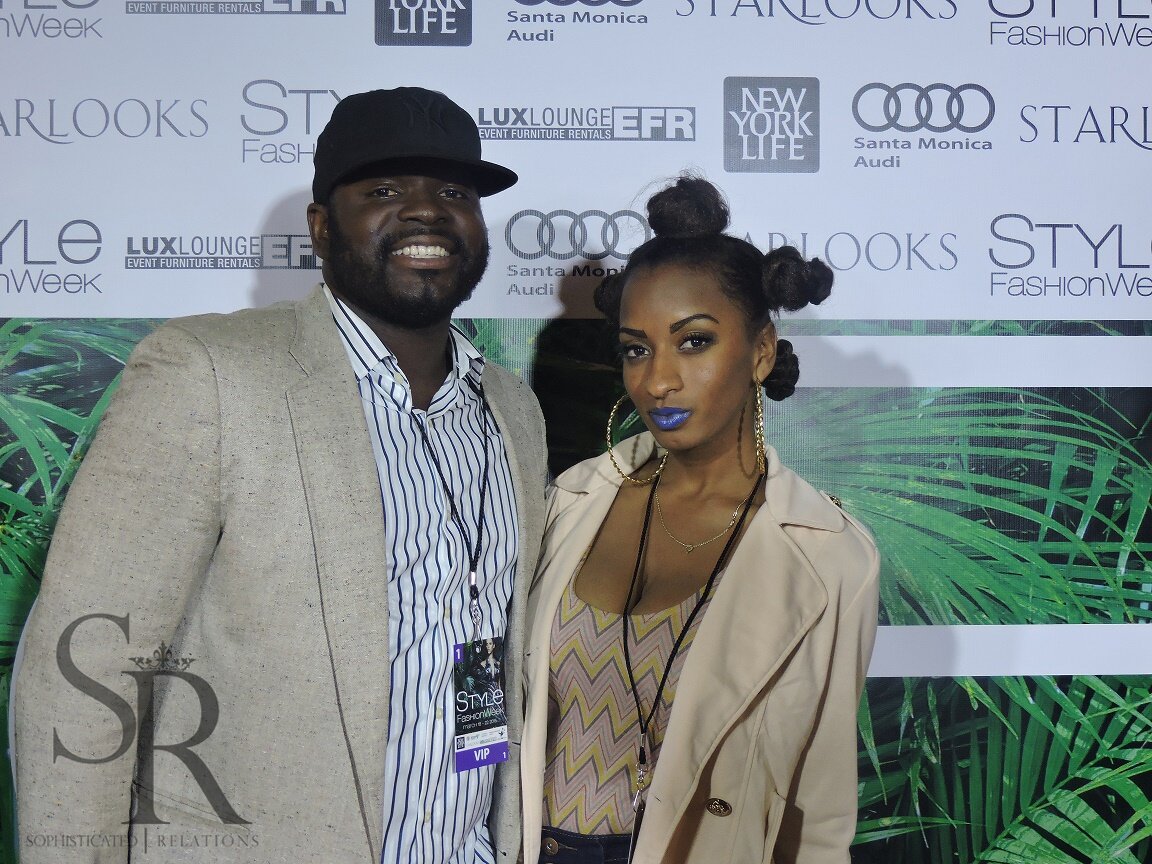 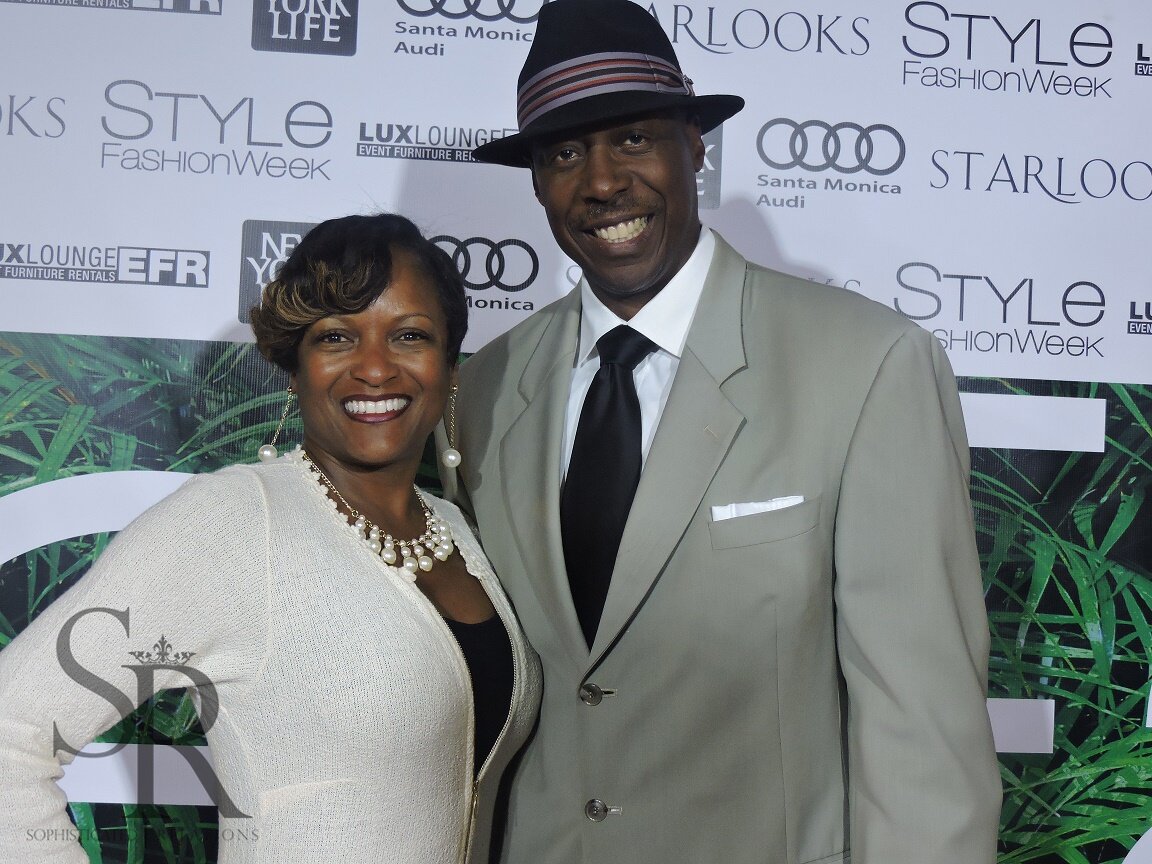 Next up was the cocktail reception before the runway show. The reception was also a moment of galore and networking. Some of the vendors that were out getting the word out about their products were: Tatiana Shabelnik, Caribbean Apparel, Lady R Creations, Joelle by Marc Joseph, and Daiki Shimizu. In addition to shopping and browsing, patrons also indulged in enticing and thirst quenching drinks from the eloquently lit full-bar. 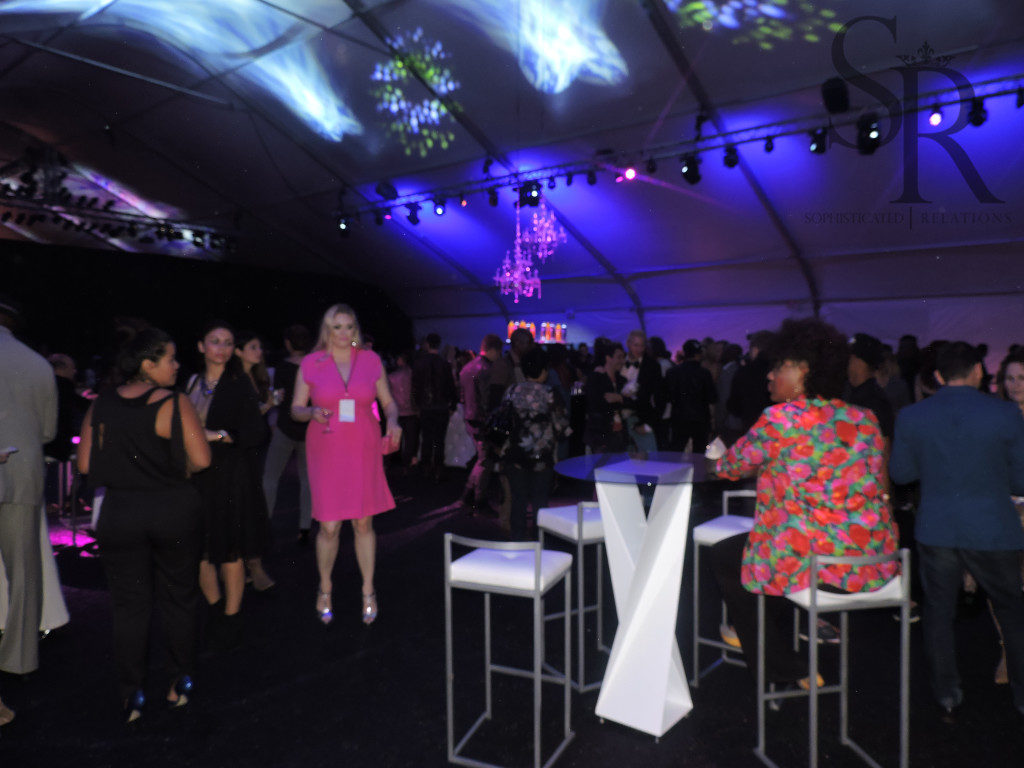 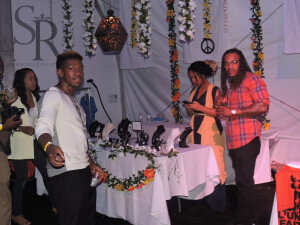 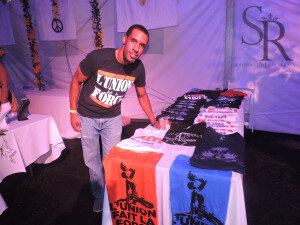 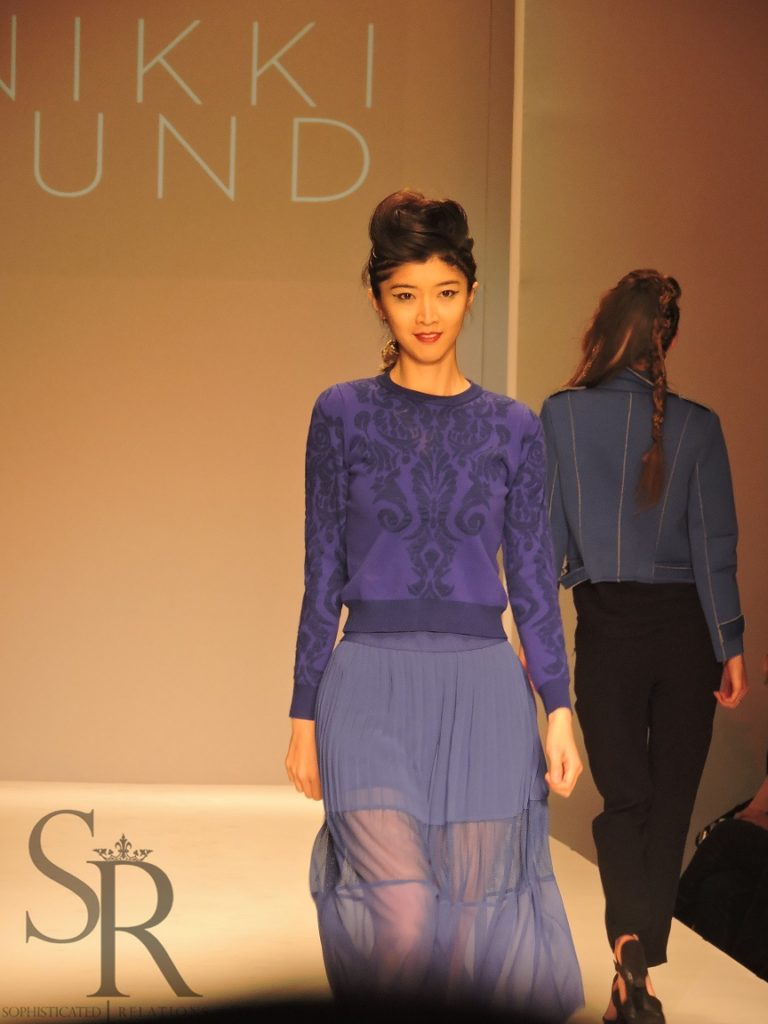 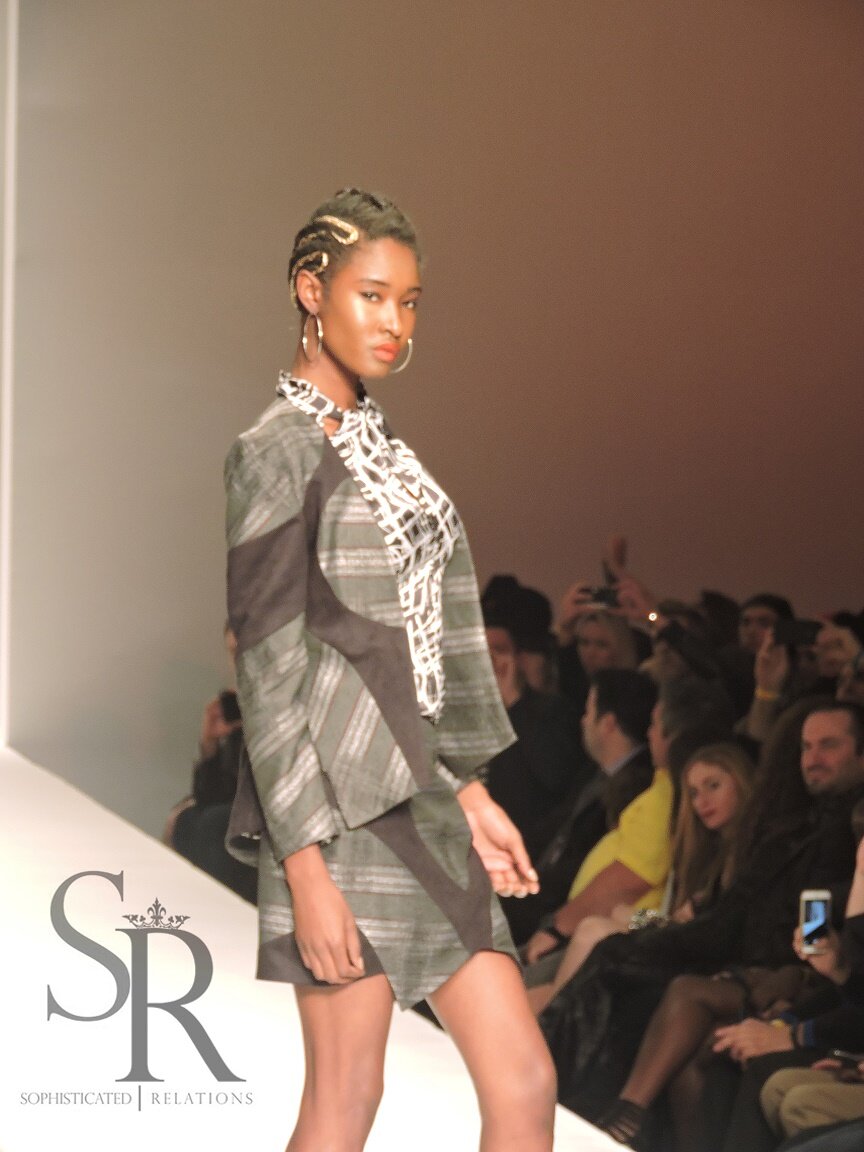 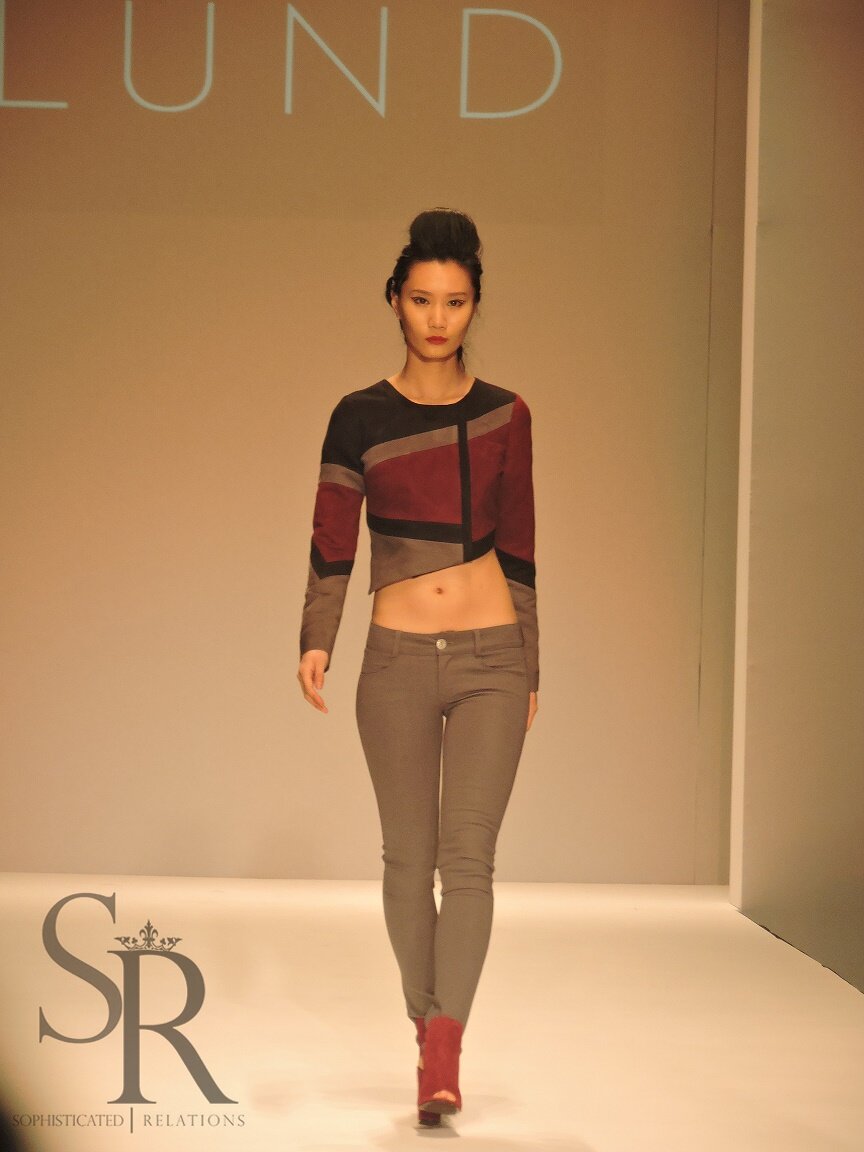 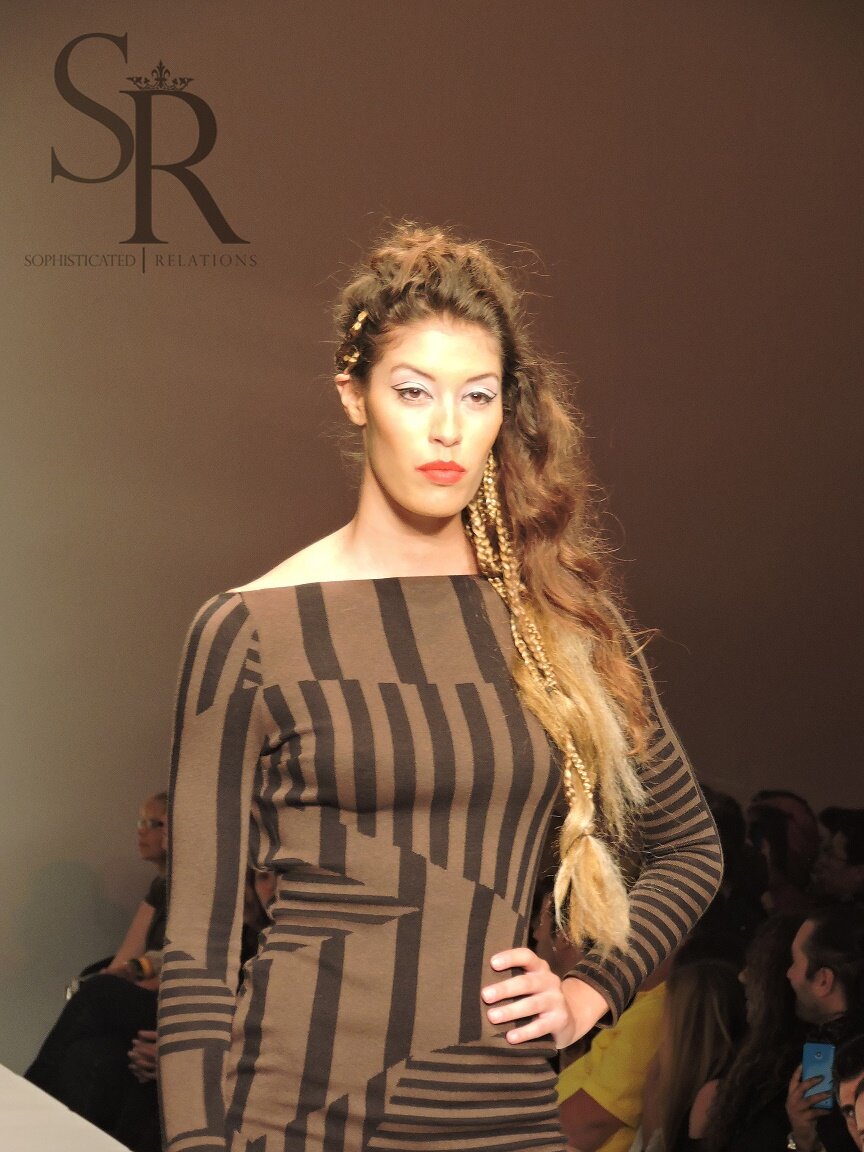 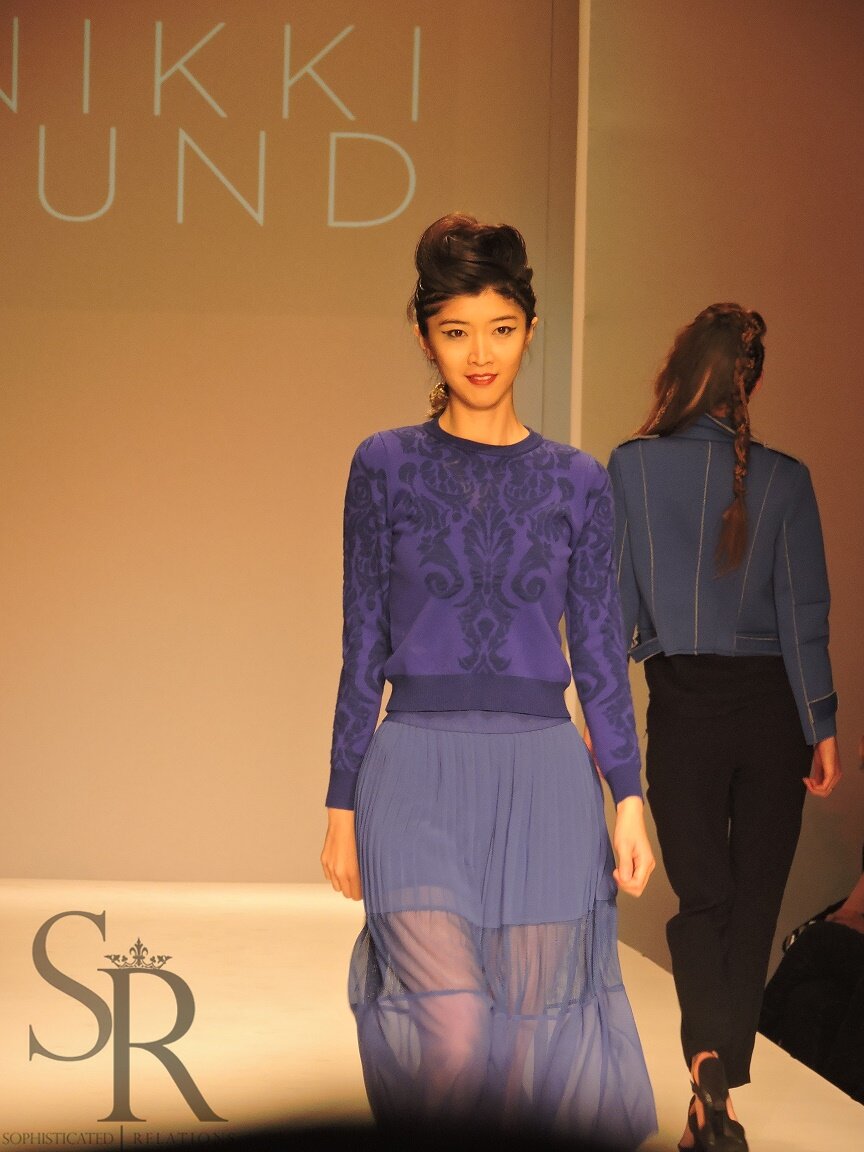 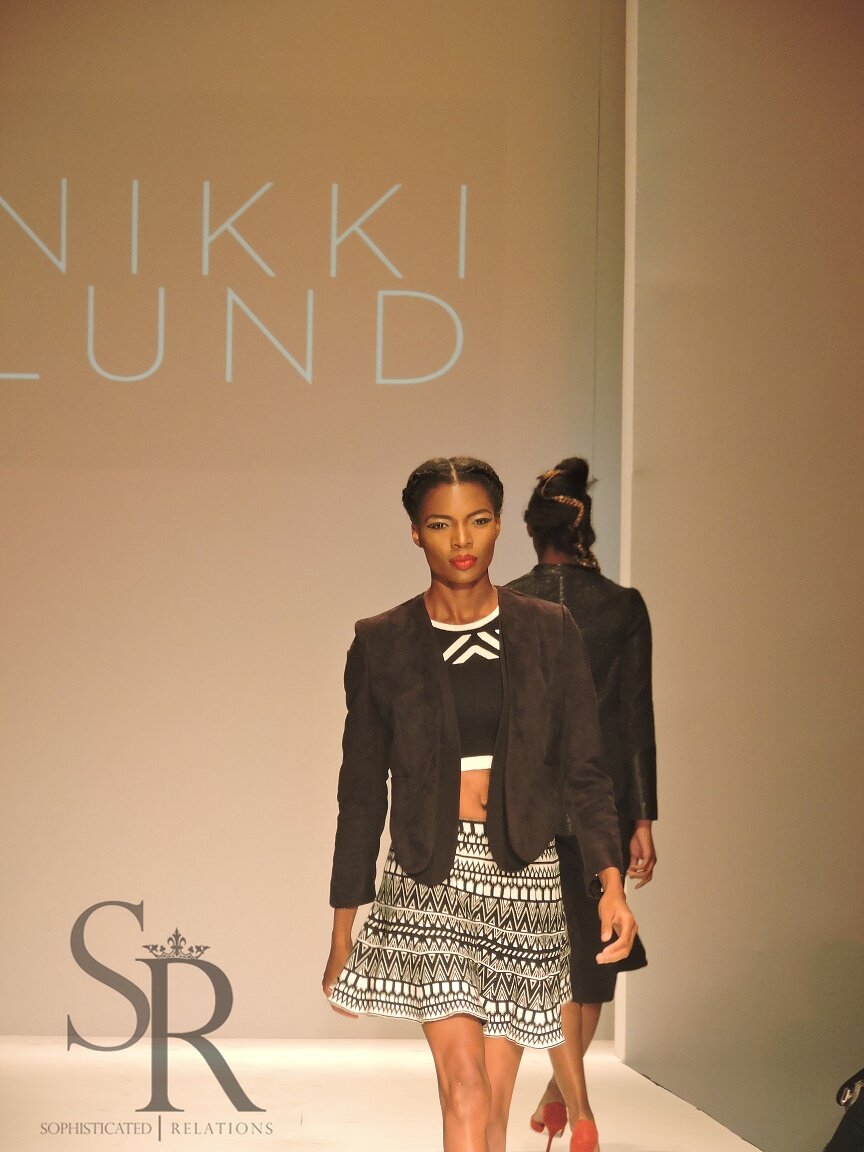 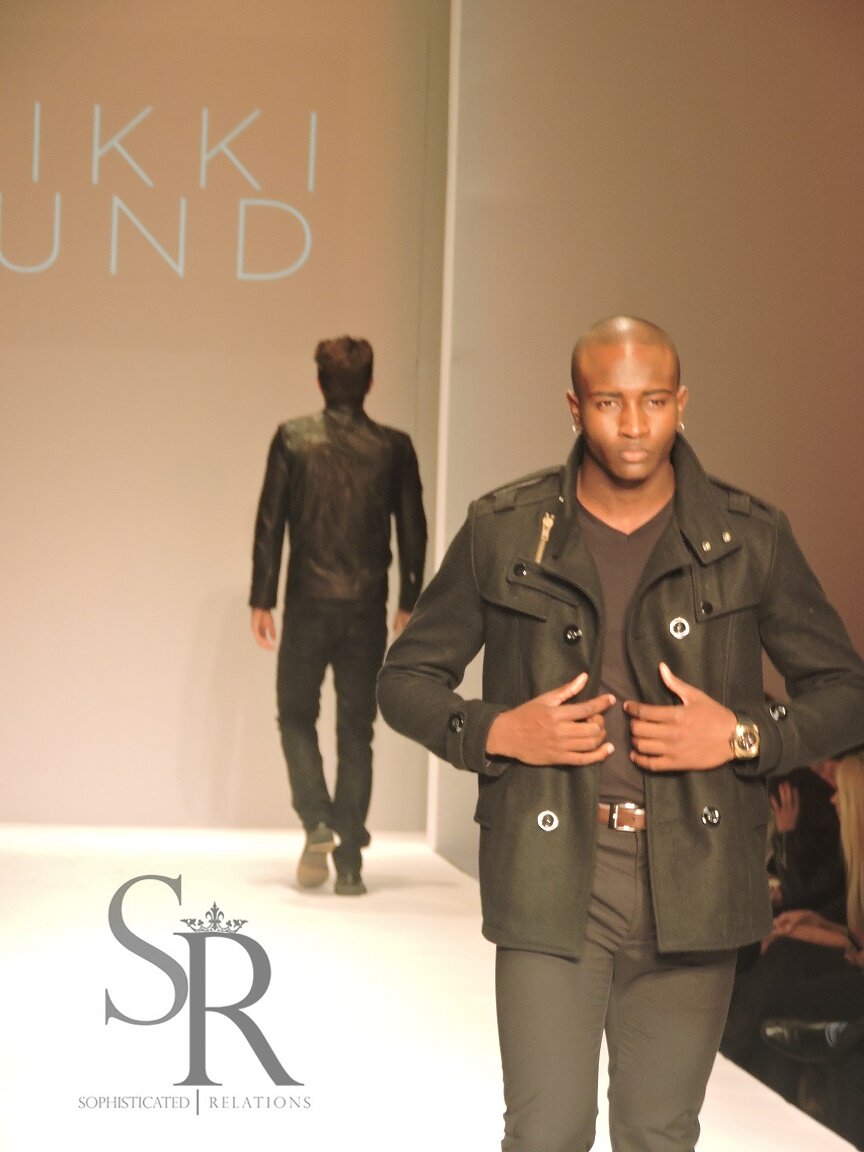 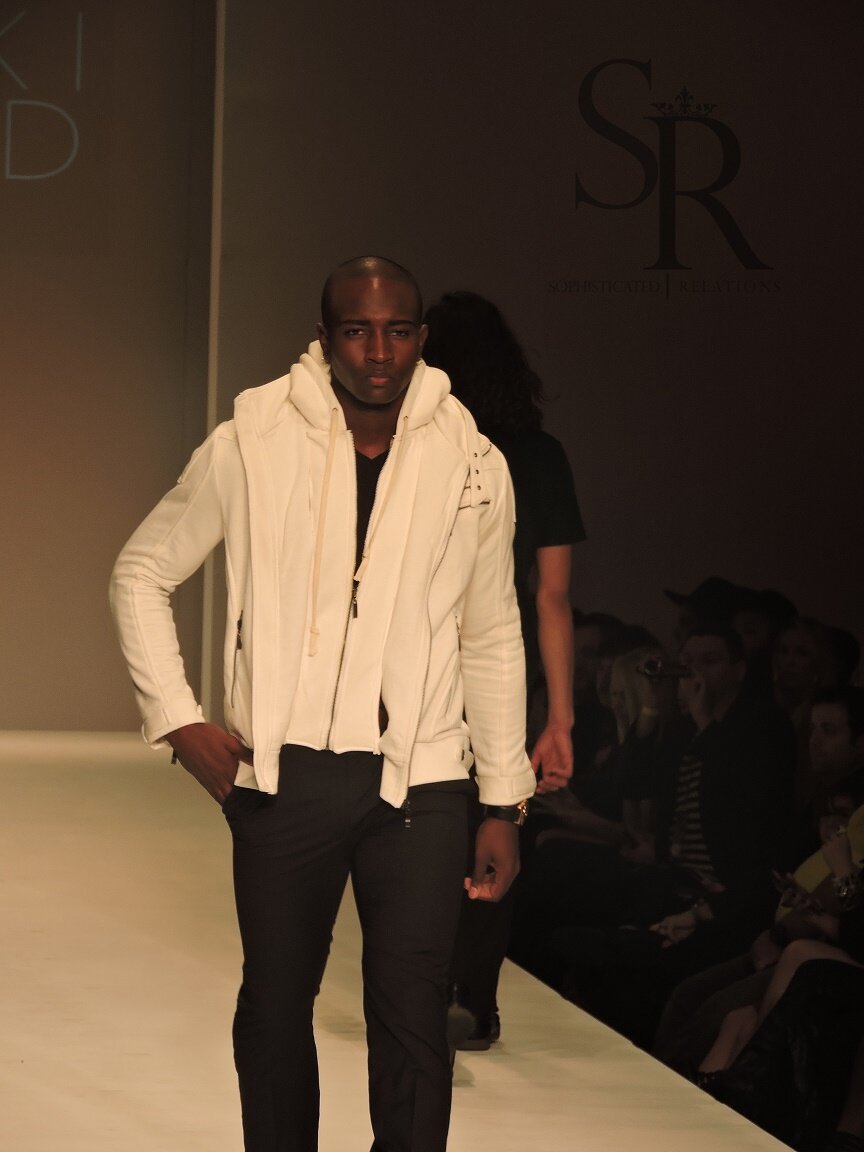 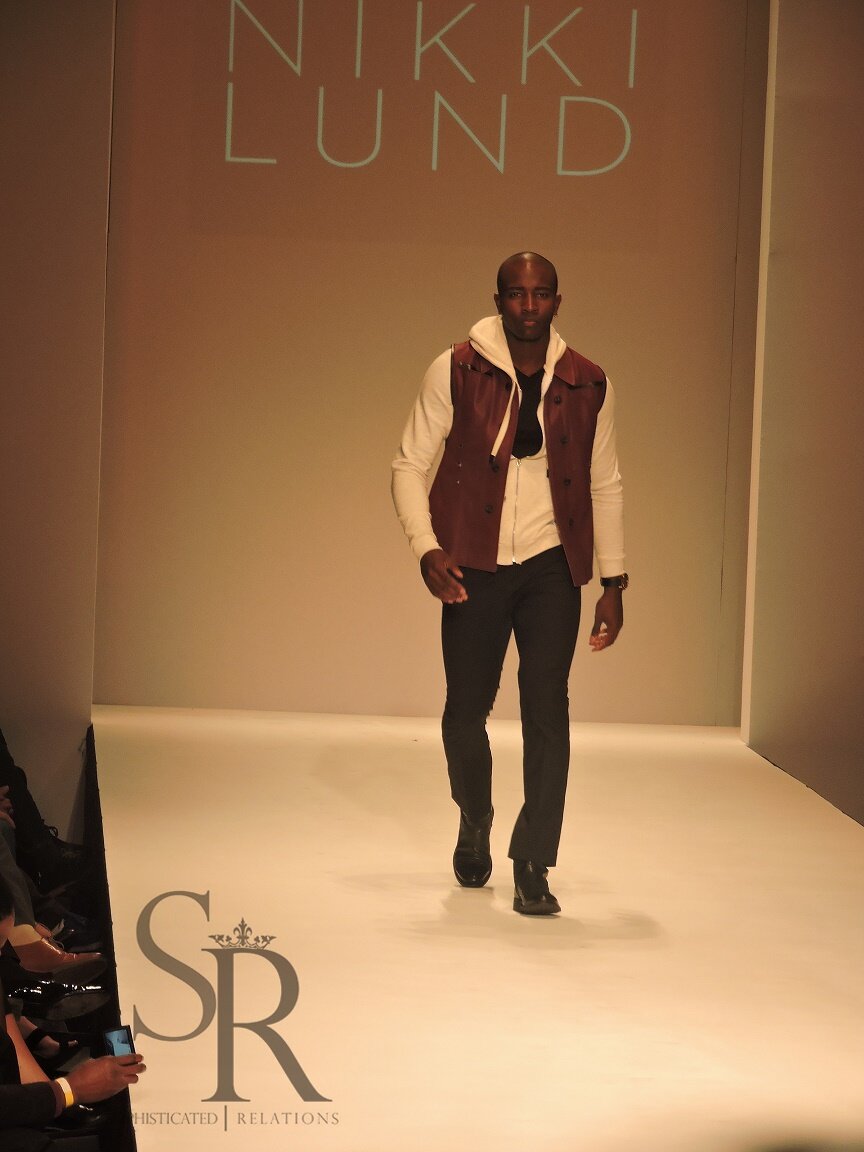 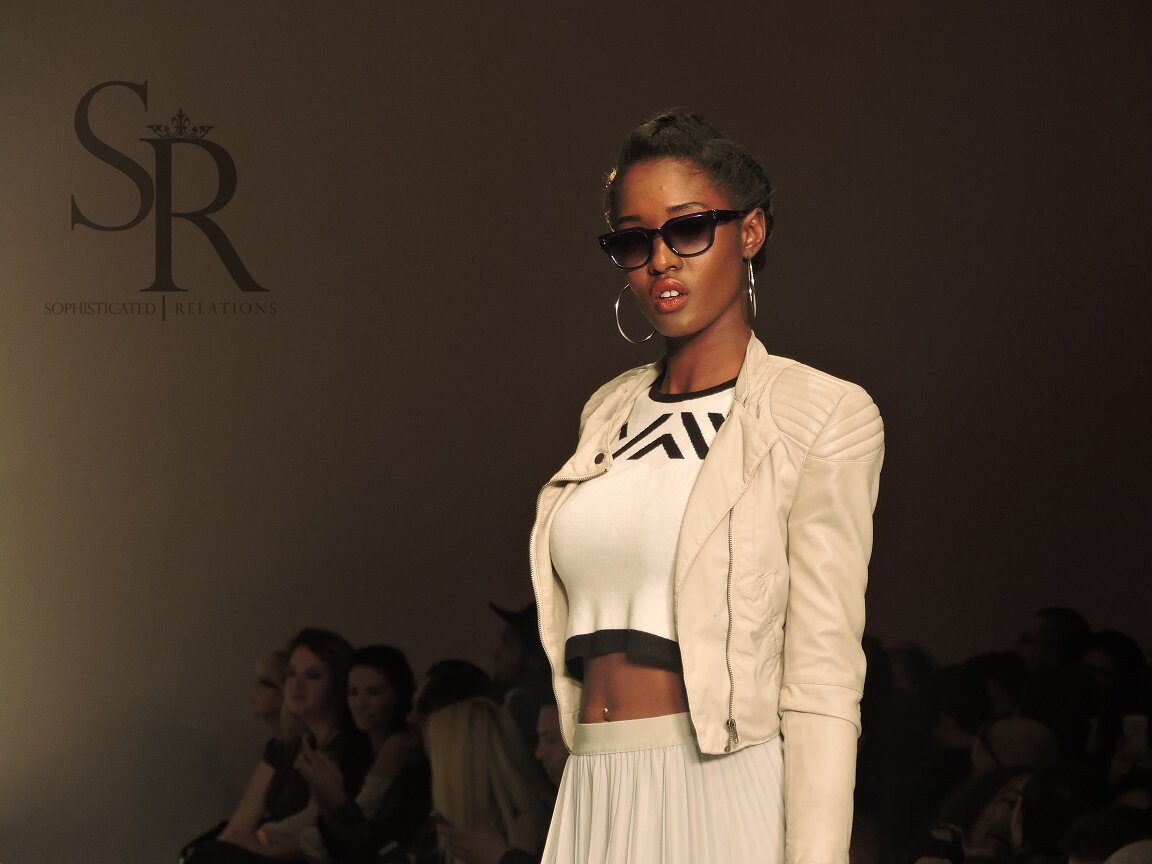 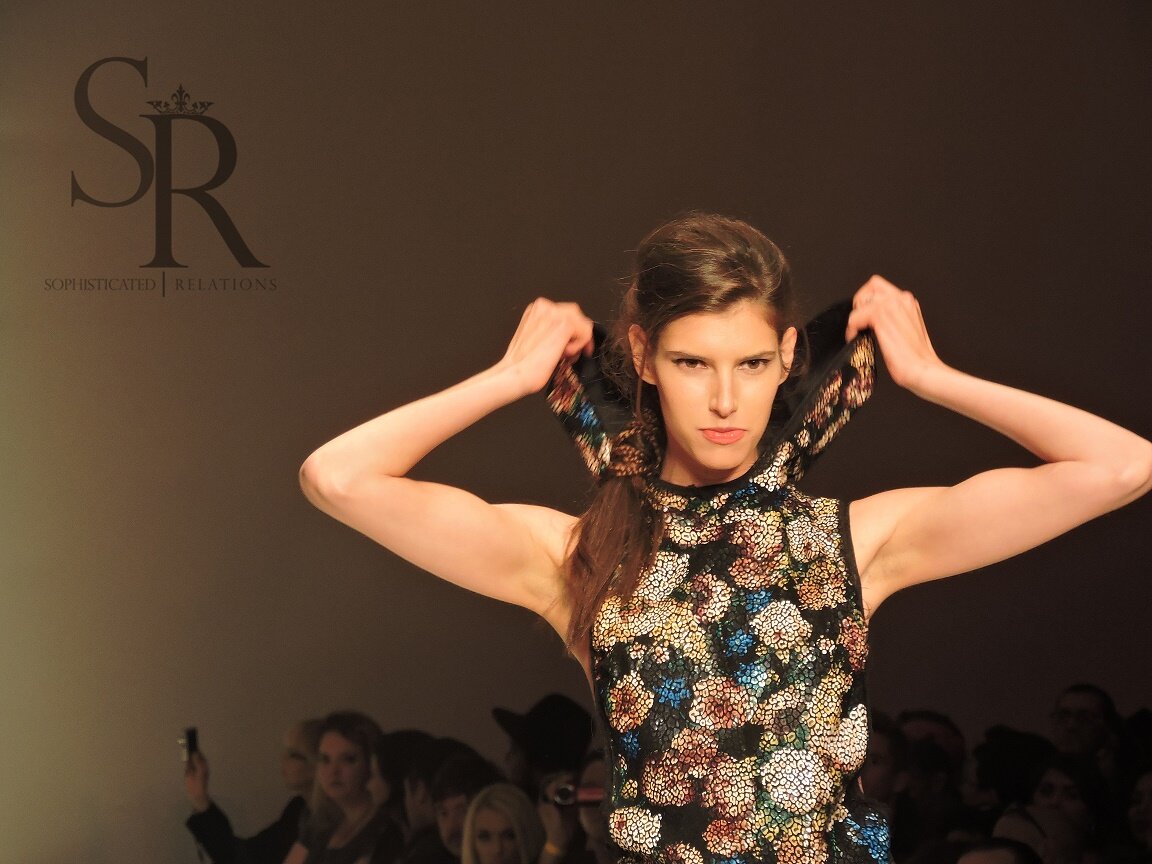 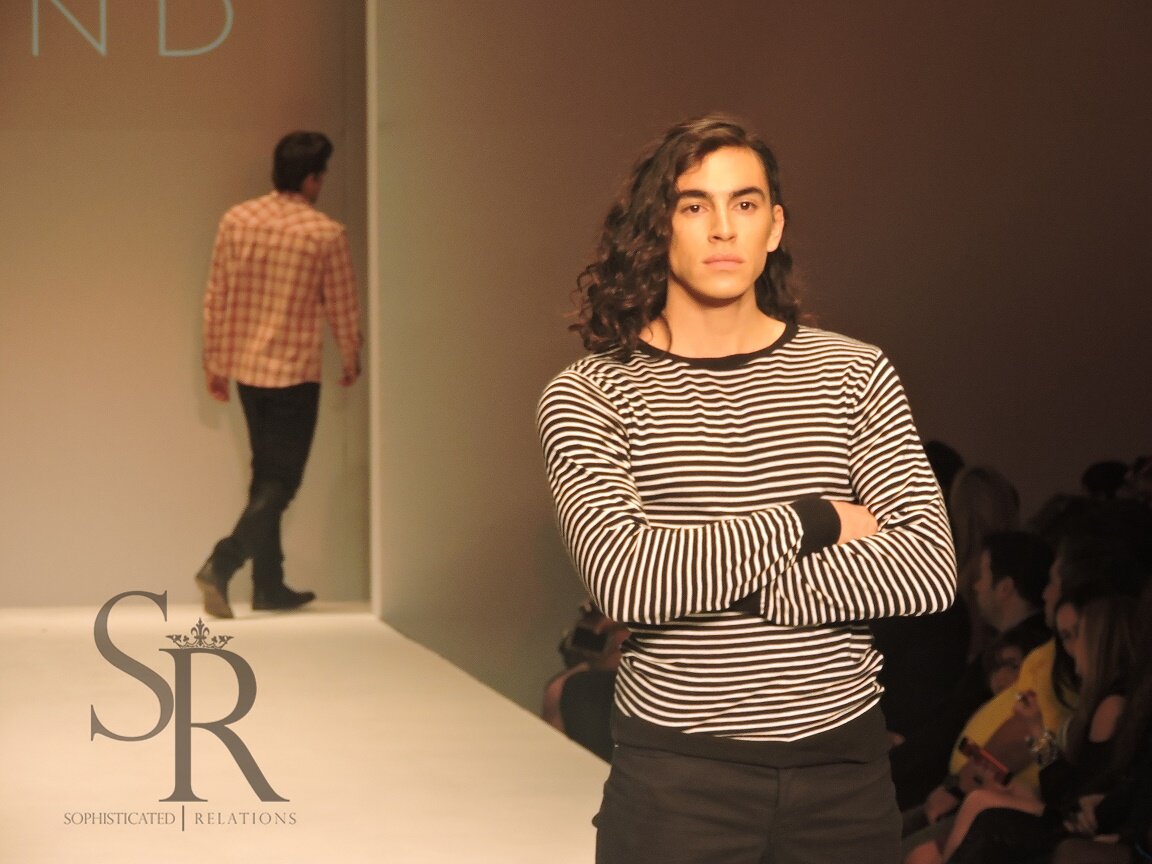 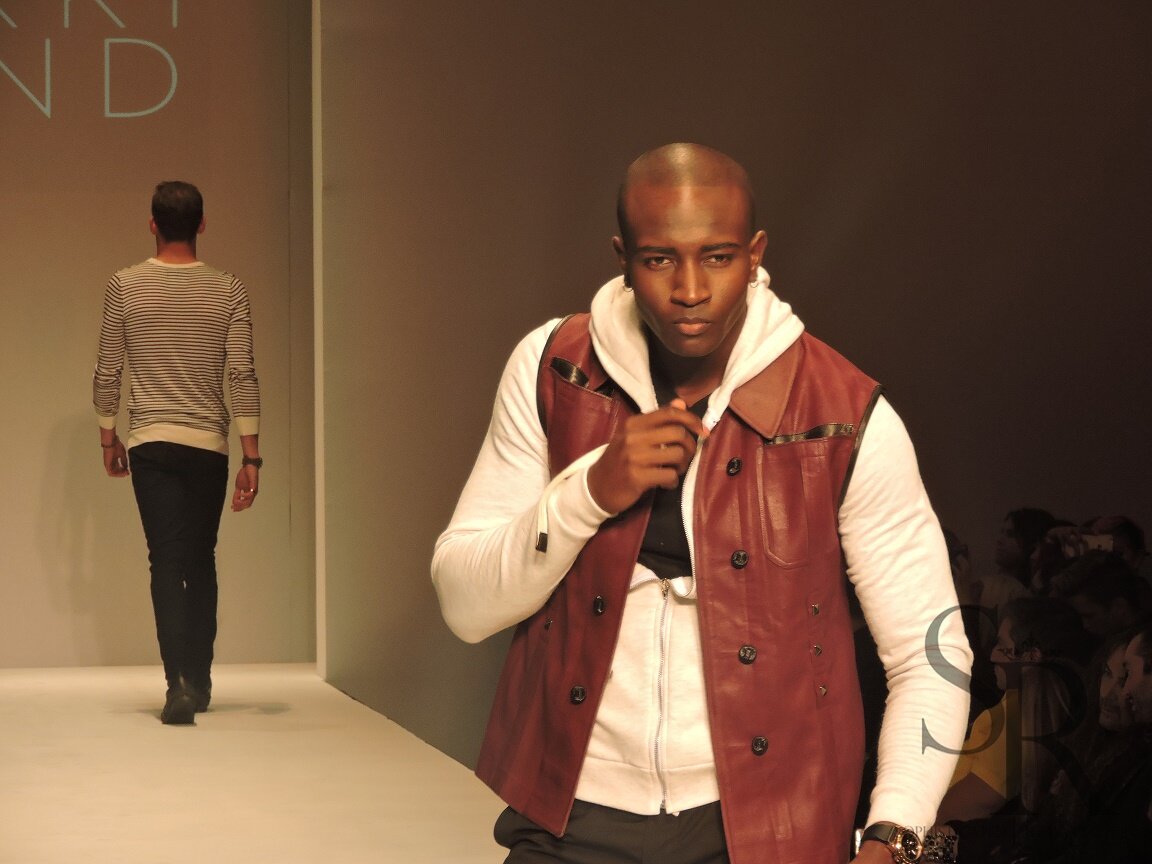 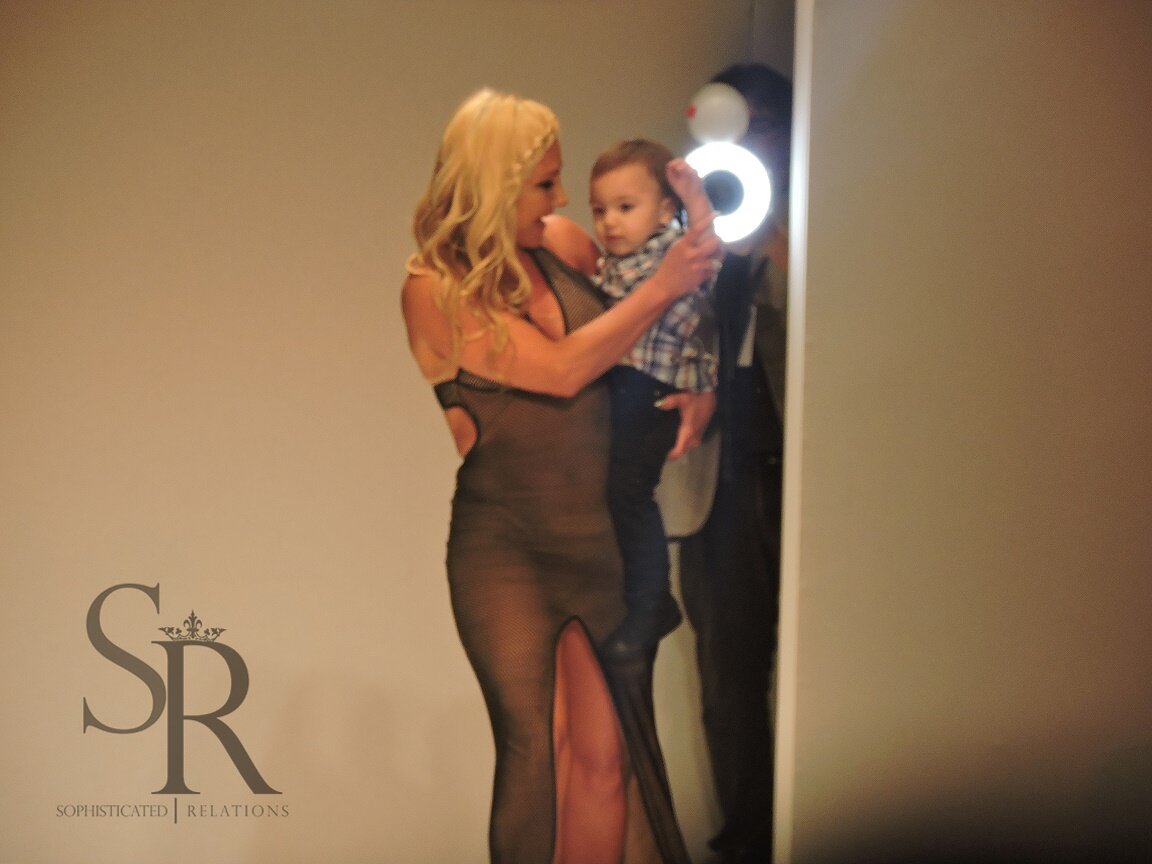