New Book, HOMEBOY, Tells Jawara’s Journey from the Crack House to the Courthouse

By the time he was eight-years-old, Jawara Griffin, was abandoned by his crack-addicted mother and left squatting with his siblings in a condemned crack house with no running water or electricity. Rather than become debilitated by the trauma he encountered while homeless, living in foster care and group homes, or his brief stint in jail, the author of the recently released autobiography, “HomeBoy,” says his challenging childhood motivates him to spend his life and career inspiring and empowering others.

“When I look back at my life and try to figure out why I didn’t end up as a statistic like many of the people I knew, the things that were consistent once I got on the right track are my perseverance, positivity, and preparation. I also sought out mentors,” says Griffin. “I realize that mentors had a positive impact on my personal and professional growth and it’s incumbent upon me to pay it forward. I’ve mentored several young people going through challenges and encourage them to be resourceful, self-reliant, positive, and prepared to take advantage of opportunities. I hope that message resonates in the book.”

“HomeBoy” is a heartfelt story about growing up a ward of the state in North Philadelphia. The book is a gripping testimony to how hard-work, determination, and positive mentors can transform a lost “home boy” and low-level hustler with a bad attitude, into a successful criminal attorney fighting for the rights of the indigent and disenfranchised.

In the forward to the book Griffin’s former law school classmate, Denis Gelnnon describes him as “cash-poor and rich with integrity.” Gelnnon coontinues, “He was resourceful and proud. I watched Jawara’s transformation from an aggressive, street smart kid from the hood, to an articulate, well-dressed, polished attorney… It wasn’t until he asked me to read the manuscript of this book that my eyes were opened to his earlier journey… I never heard him utter a complaint about the hand he was dealt.” 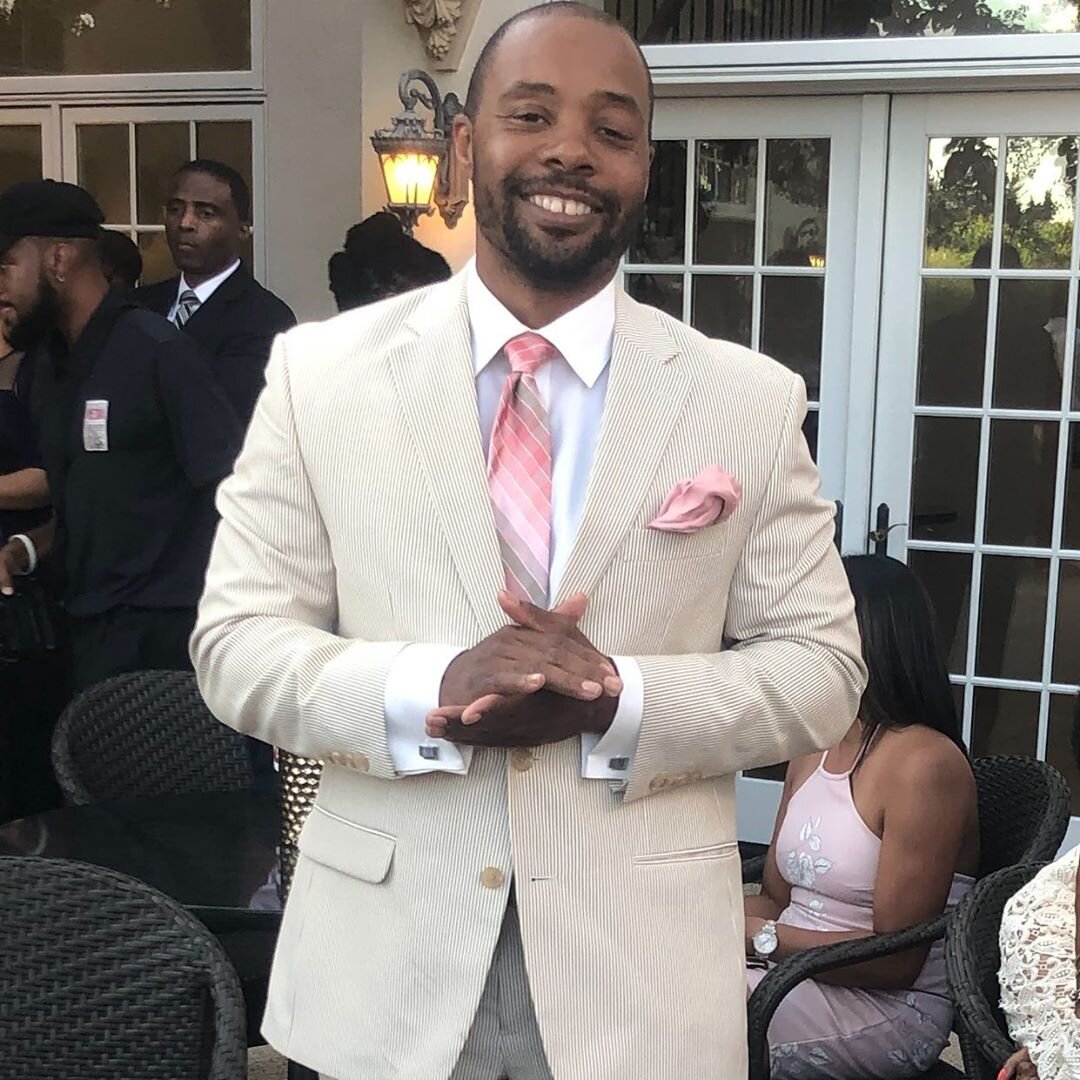 Griffin has come full circle. In addition to his day-to-day responsibilities as an assistant federal public defender for the Western District of Tennessee, he travels the country speaking to disadvantaged youth, juvenile justice workers and social service professionals. Griffin recently served as keynote speaker for Restoring Hope Ministries in Fort Pierce, Florida and returned home to deliver a Thanksgiving message of hope to youth at Northern Homes for Children, his former group home in Philadelphia.

“I love working with juveniles. I was a product of the system so I understand their challenges,” said Griffin. I made sure my book is a fast, easy read, and will release the audio version next year for those who don’t like to read. I want to make it available to as many people as possible to let them know that no matter what they are going through today, if they put their mind to it and their heart in it, they will be winners in life.”

After graduating from Roxborough High School, Griffin went on to earn a Bachelor of Science in Criminal Justice Administration from Mansfield University in Pennsylvania. He worked as a juvenile social worker in Philadelphia for four years before several attorneys at the public defender’s office where he worked – including one that assisted him when he was arrested – encouraged him to go to law school. He received a Juris Doctorate from University of Massachusetts Dartmouth School of Law, and started his legal career as a public defender with the Committee for Public Counsel Services in Massachusetts. He eventually accepted a position with the Maryland Office of the Public Defender as an assistant public defender in Baltimore before taking his current job in Tennessee.

Guns, Weed & Toilet Paper: How Rona Got its Nickname and Hilarious Memes

A 21st Century Lynching: Nathaniel Woods Executed by the State of Alabama

This site uses Akismet to reduce spam. Learn how your comment data is processed.