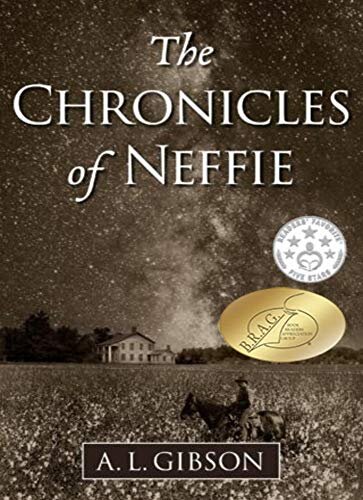 Countless lives were transformed by the war that split the nation, and many stories are still being uncovered that tell how the Civil War and the Reconstruction era affected Kentuckians. One such narrative is that of Sandy Holt, who, in the summer of 1864, joined tens of thousands of former slaves and enlisted in the United States Colored Troops.

He put his life on the line to secure the Union’s survival and the end of slavery. Hundreds of miles away in a federal office, Sandy Holt’s former owner, Joseph Holt, worked to achieve the same goals. No one could have predicted before the Civil War that these two very different but interconnected Kentuckians would be crucial participants in the Union war effort. Joseph Holt’s radical transformation and the contributions of black Kentuckians in the United States Colored Troops have long been underestimated.

In Slaves, Slaveholders, and a Kentucky Community’s Struggle toward Freedom, author Elizabeth D. Leonard examines a community of black and white Kentuckians whose lives were intertwined throughout the Civil War era. Bringing new insights into the life and legacy of Breckinridge County native Joseph Holt, Leonard exposes the origins of Holt’s evolution from slave owner to member of Lincoln’s War Department, where he became a powerful advocate for the abolition of slavery and the enlistment of former bondsmen.

Digging deep into Holt’s past, Leonard explores the lives of Holt’s extended family members and also traces the experiences and efforts of Sandy Holt and other slaves-turned-soldiers from Breckinridge County and its periphery. Many ran from bondage to fight for freedom in the Union army and returned, hoping to claim the promises of Emancipation. The interwoven stories of Joseph and Sandy Holt, and their shared Kentucky community during and after the war, show how a small corner of this border state experienced one of the most defining conflicts in American history.

Elizabeth D. Leonard is the John J. and Cornelia V. Gibson Professor of History at Colby College in Waterville, Maine, and the author of five books, including Men of Color to Arms! Black Soldiers, Indian Wars, and the Quest for Equality and Lincoln’s Forgotten Ally: Judge Advocate General Joseph Holt of Kentucky, which was joint recipient of the 2012 Gilder Lehrman Lincoln Prize.

Related Topics:
Up Next

Black Soldiers Played an Important Role During the American Revolution