This University of Georgia student is reshaping Georgia politics one swearing-in ceremony at a time.

Mariah Parker, a 26-year old doctoral student at the Athens University, was sworn in as District 2 Commissioner on June 7. Parker swiftly made headlines for choosing to take her oath with a copy of The Autobiography of Malcolm X. 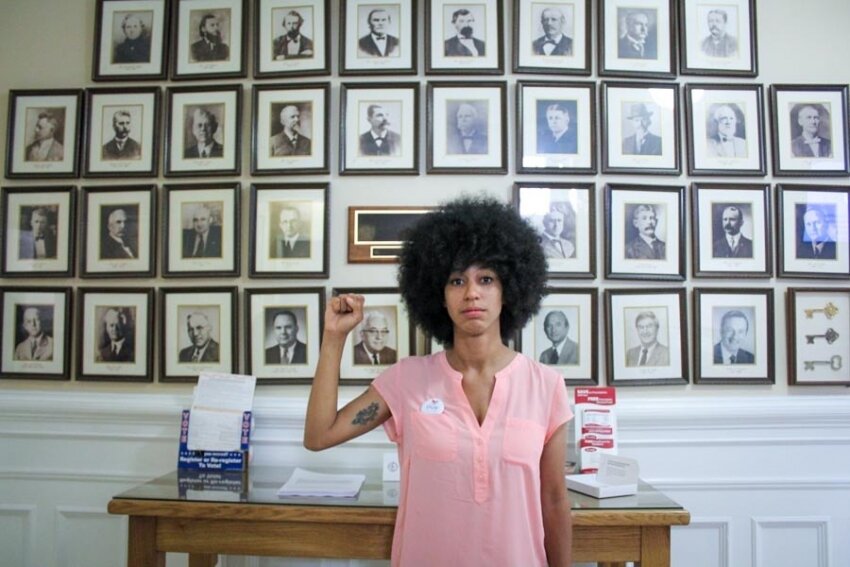 Photos of her taking the oath with a Black power fist in the air and hand on the book held by her mother quickly circulated, illustrating the continued progressive movement of Black women making their voices heard in local politics.

In an interview with Teen Vogue, Parker said “I honestly did not expect there to be such a clamoring of public response…It just seemed to me to be the sensible thing to do given my politics and who I am.”

Parker, who is also a hip-hop artist, established herself in Athens as a community organizer and activist. As District Commissioner, she hopes to “focus on creating economic stability and racial justice” as well as higher minimum wage and address criminal justice reform, according to UGA’s The Red and Black.