I don’t think that one need go through a winding, mundane academic discourse for why Blacks in the American jurisdiction need to pursue sovereignty.  Everyday, American social culture tells Blacks living in the American jurisdiction that we do not belong here.  Socially, Blacks have been lumped into a generic “people of color” box, on the false pretense that non-Whites share the negative effects of systemic racism; that we are all in the same boat sitting in steerage while Whites enjoy the privilege of capital accumulation, access to credit, better jobs, and higher income.  America’s political left argues that this unequal treatment calls for public and social policy that should somehow put Whites and non-Whites in equal positions economically and politically.

Members of the Left that take this position lack an appreciation for how much time and man has not changed.

Europeans came to North America, the Caribbean, and South America under a charter from monarchs that, in a nutshell, required exploitation of the land and people found in these places.  Monarchs wanted to expand their national power and enrich their coffers in order to finance the competition they experienced between each other.  They borrowed gold from wealthy members of their respective societies and encouraged their surplus labor with promises of religious freedom, greater incomes, and landownership of their own, to help conquer these new worlds. By these initiatives, western culture would spread and flourish with non-Europeans being either absorbed as best they could or eliminated. 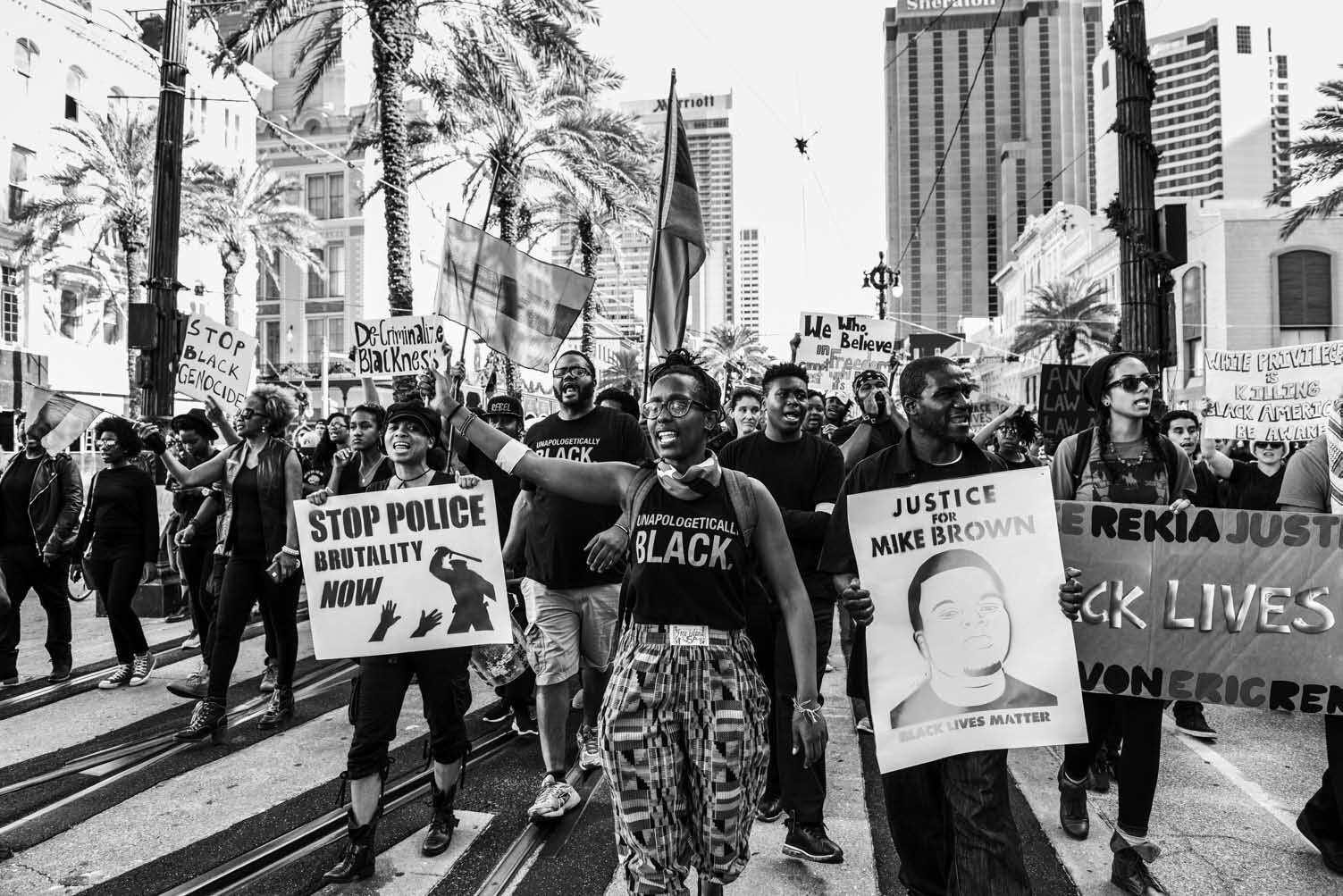 Non-Europeans were never meant to be included in the governance of these new lands or in the distribution of natural resources i.e. land, minerals, etc., that accompanied conquest.  Blacks were brought to the western hemisphere as chattel slaves, the tools that would plant and harvest the tobacco and cotton plantations of the American south and the sugar plantations of the Caribbean.

And like a virus, this occupation-by-capital of non-White spaces continues in the form of gentrification, where generous monetary policies by America’s central bank inflated assets already held mostly by American descendants of Europeans which provided the collateral that backed the loans that were used to buy homes under stress in Black neighborhoods. Americans of European descent no longer need to use armed force to wrest land from non-Whites.  Central banks now aid Europeans with capital to spread their influence.

For the past two or three years, a movement of American descendants of slaves (ADOS) has been advocating for government policy that delivers on past promises by the United States government to provide slaves with land as recompense for physical bondage. ADOS believes that providing a direct capital infusion to descendants of Black American slaves is the best approach to closing the wealth gap between Whites and Blacks while compensating Blacks for the labor stolen from them and used to build the American economy.

Politically, ADOS doesn’t have a chance.  There is no definitive support in either chamber of Congress for any reparations initiative. The only [two remaining] Black Americans in the race for the Democratic nomination for president, Sen. Cory Booker (D-NJ) and former Massachusetts Gov. Deval Patrick, have not made reparations a campaign narrative. Given their standing in the polls, neither have the political capital to offer a policy proposal on the matter. Without a champion in the executive or the Congress providing stewardship for policy or legislation, reparations will not happen. 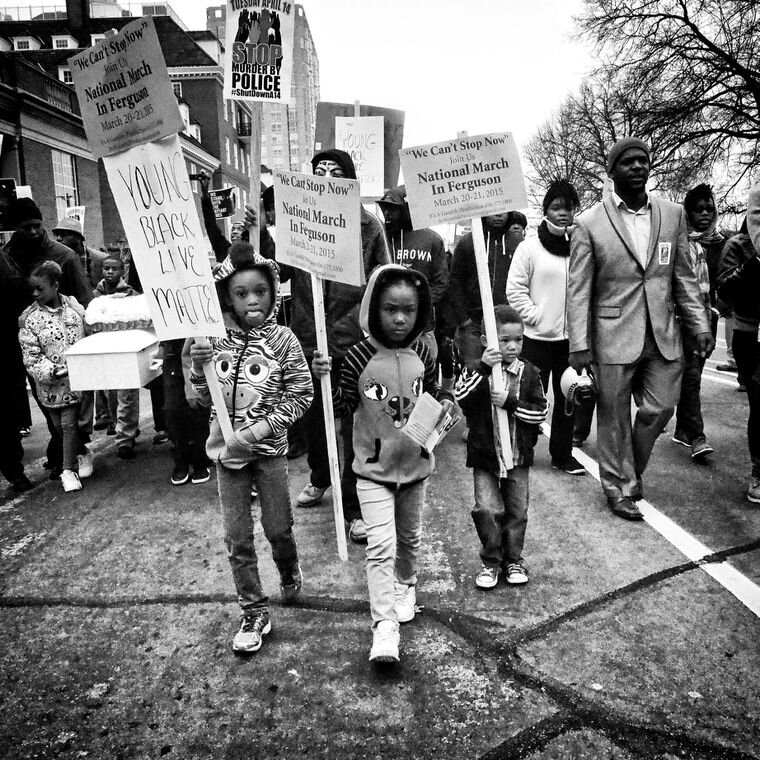 The current system poses an existential threat to Blacks …

After 500 years in the western hemisphere, if Blacks are still fighting to close a capital gap that eliminates the buffer between Blacks and devastating unemployment, homelessness, and bankruptcies, then it is time to shift paradigms and create a new political economy.  Civil rights violations stemming from race discrimination. Lack of jobs stemming from race discrimination. Poor education funding resulting from racial discrimination. These issues should be non-existent where Blacks are not subject to policies and laws designed by Whites for the benefit of Whites.

It is time for Blacks living in the American jurisdiction to pursue public policy and law that generates a parallel political economy where law, technology, and politics converge to provide Blacks with a sovereignty that better ensures their survival.

THEN NOW NEXT: A Celebration of Black Dance