In honor of Black History Month and Valentines Day combined, I thought that it would be appropriate to how our Black brothers some love. There are too many misconceptions and too many Black women who are refusing to date Black men. They have given into the stereotypes and have given up on Black love all together.

However, not all Black men can be put into the category that we hear too often in mainstream media outlets and movies about them being dependent, ex-cons who are not about anything. Being a graduate of a prestigious Historically Black College & University (HBCU), I was surrounded by educated, good hearted and entrepreneur young Black men, and no they were not the nerdy type. They are all attractive, which is just a bonus to the three things listed above. The misfortunate issue is that these brothers often go unnoticed and sometimes are pre-judged of being “gay” because they are not like the “average” Black men that these Black women are used to getting approached by.

Just because you are getting approached by the wrong Black men doesn’t mean they are all like that. One of the reasons why some of our Black men are dating outside of their race is because they do not feel accepted, as they should by most Black women. If you were getting tired of always being pre-judged by someone of your own kind, you would probably give up on him or her sooner or later too.

There are several examples of great Black men out there who have a good head on the shoulder and are examples of true gentleman. 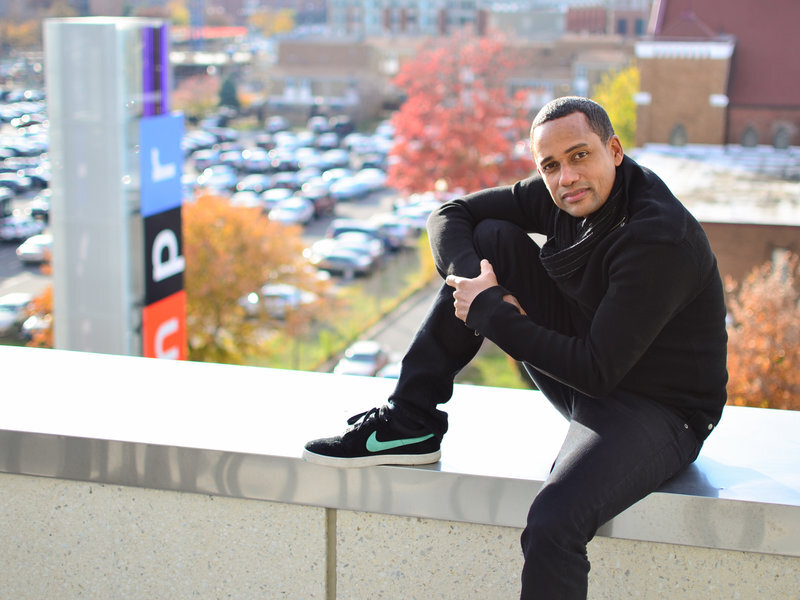 He is a motivational speaker, great actor, great listener and advice giver (pick up his book The Conversation), and he is also FINE! He represents the Black guy that we see in the corporate office, but that we don’t give the time of day because we figure he’ll be too busy for a relationship. Life is about taking chances, and if you want a good hearted, hard working guy, go after this type of guy. 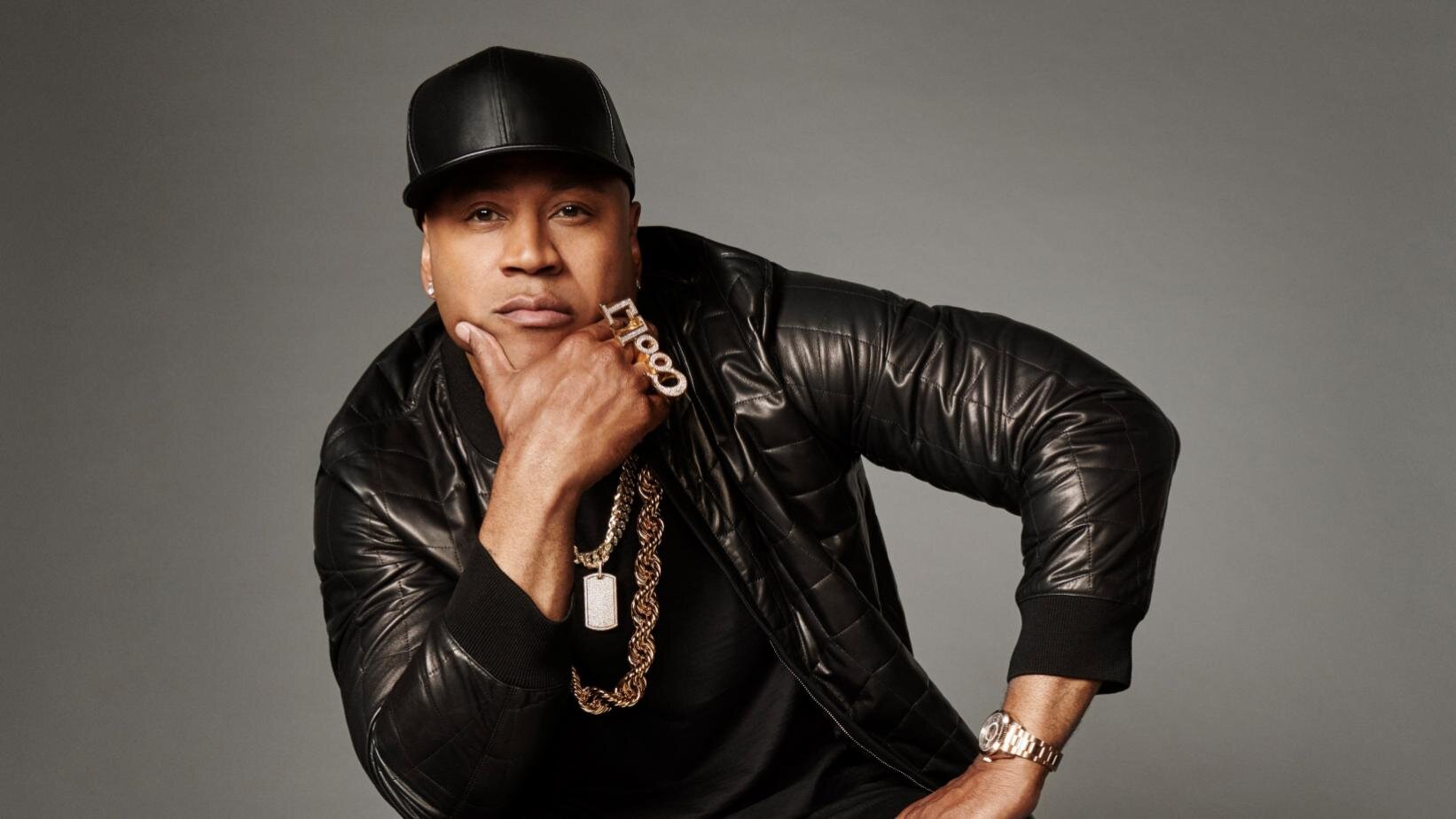 The pretty boy, with a little bad boy appeal. LL Cool J has been known for being a family man and faithful to his wife. This is the type of guy that women avoid because they don’t want to get hurt. They pre-judge them of being a player. 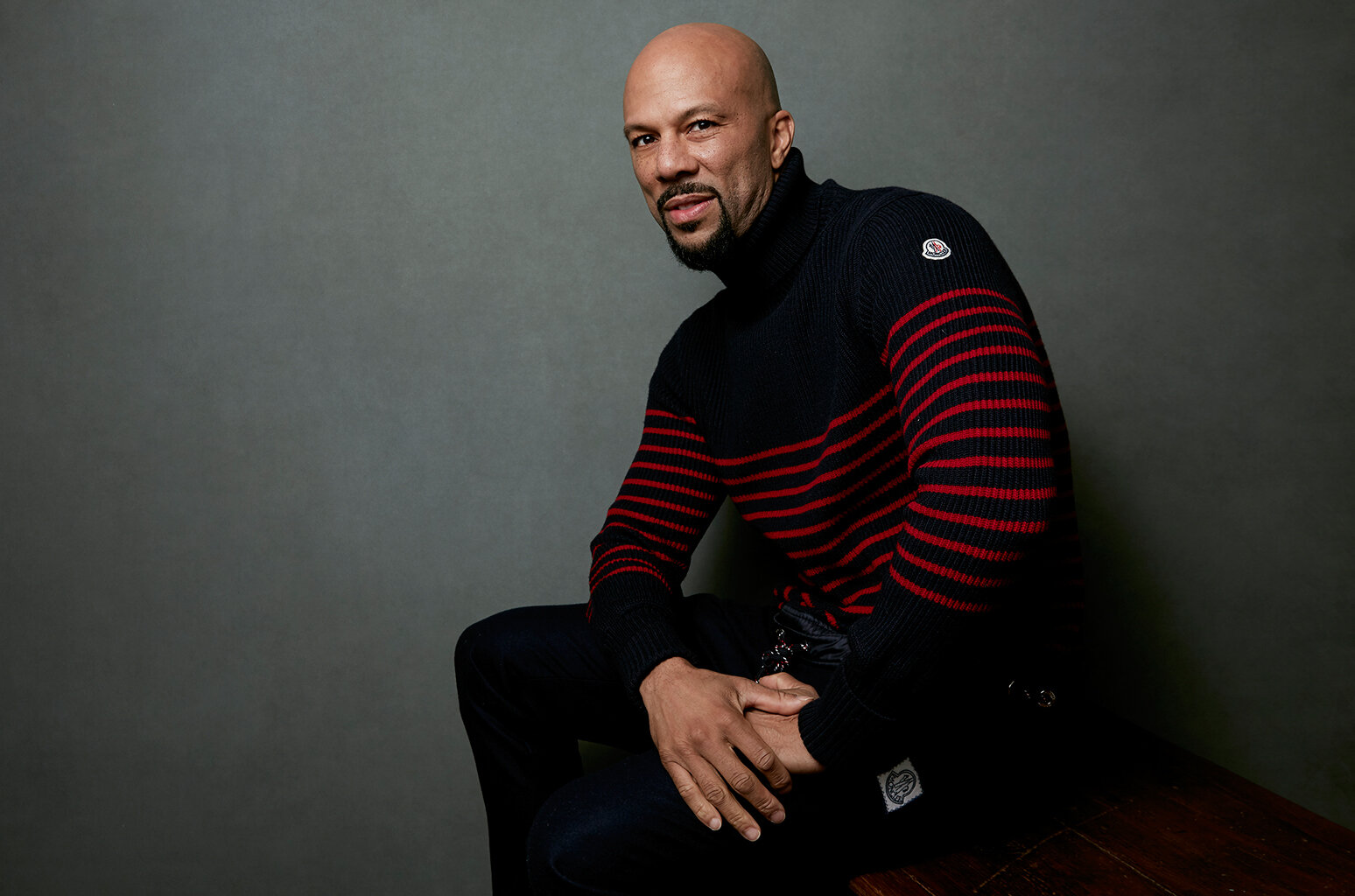 Common is from the Southside of Chicago and can be a little rough on the edges, but at the same time you can see that he has a gentle heart and spirit. In his book, ‘One Day It Will All Make Sense’, you can see how much Common cares for his family. And his lyrics are REAL. They tell his story. So ladies, stop judging a man based off where he is from. 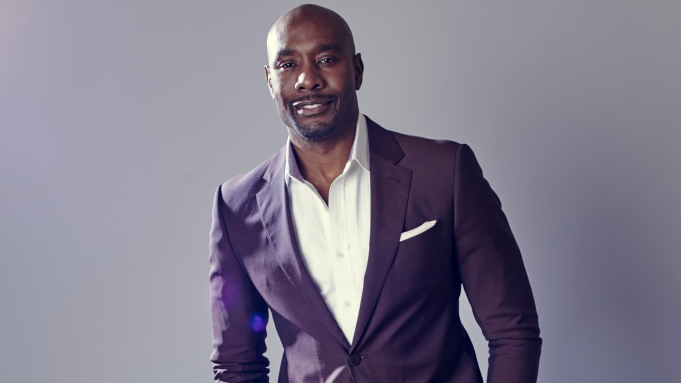 Morris Lamont Chestnut is an American actor. He first came to attention for his role in the 1991 film Boyz n the Hood. He has since then been featured in several major Blockbuster and independent films and stage plays.

Celebrating love 365 days of the year