In the world of streetwear and urban fashion, very few have been able to balance the authenticity of street culture, the aesthetics of high fashion, and the spirit of individualism on a consistent basis with any level of success as well as Virgil Abloh. Once the stylist and key contributor to the image of fashion icon Kanye West, Abloh has since gone on to establish a cult following in the fashion world through a vision reflecting his upbringing in the inner city of Chicago. His initial brand, Pyrex Vision, has not only become one of the most sought after collections in the history of streetwear, with even the simplest pieces reselling for more than 4 times their initial retail prices, but has also become a favorite of some of today’s biggest style icons like ASAP Mob, Jay Z, Ian Connor, Miley Cyrus and others. Such influence, combined with his co-ownership of fashion boutique RSVP Gallery,  has not only allowed Virgil Abloh to further grow his presence in the fashion world as a designer but also has grown his once almost top secret one stop shop into one of the most legendary shops in America.

As a stylist for Kanye West and boutique owner, Abloh could establish relationships with some of the top fashion houses in the world while also recognizing a void in the marketplace that has now been filled by his own brand Pyrex Vision. With the influence of pieces being the physical education uniforms of his youth and the crack era in which he was raised, Pyrex Vision Season One consisted of gym shorts brandished with the Pyrex name paying homage to the utensils used to cook crack cocaine as well as hoodies and tee shirts in jersey format to represent the team concept and unity amongst the world. With the cosign of Kanye West and universal admiration from fashion critics, each piece from the first collection sold out at a rapid pace with similar results occurring in the second inception of Pyrex Vision with the release of shirts featuring artwork and the Pyrex name. With the success of each piece, as well as the imitation of every piece he produced, Virgil decided to transition the Pyrex name into the Off-White collection with some pieces still carrying over from the beloved early Pyrex collections and some showing an evolution into the higher quality pieces typically associated with high fashion. Abloh has also shown his evolution as a designer with the introduction of a women’s Off-White collection that appeals to today’s young woman while also presenting pieces that are most commonly associated with the upper echelon of society. 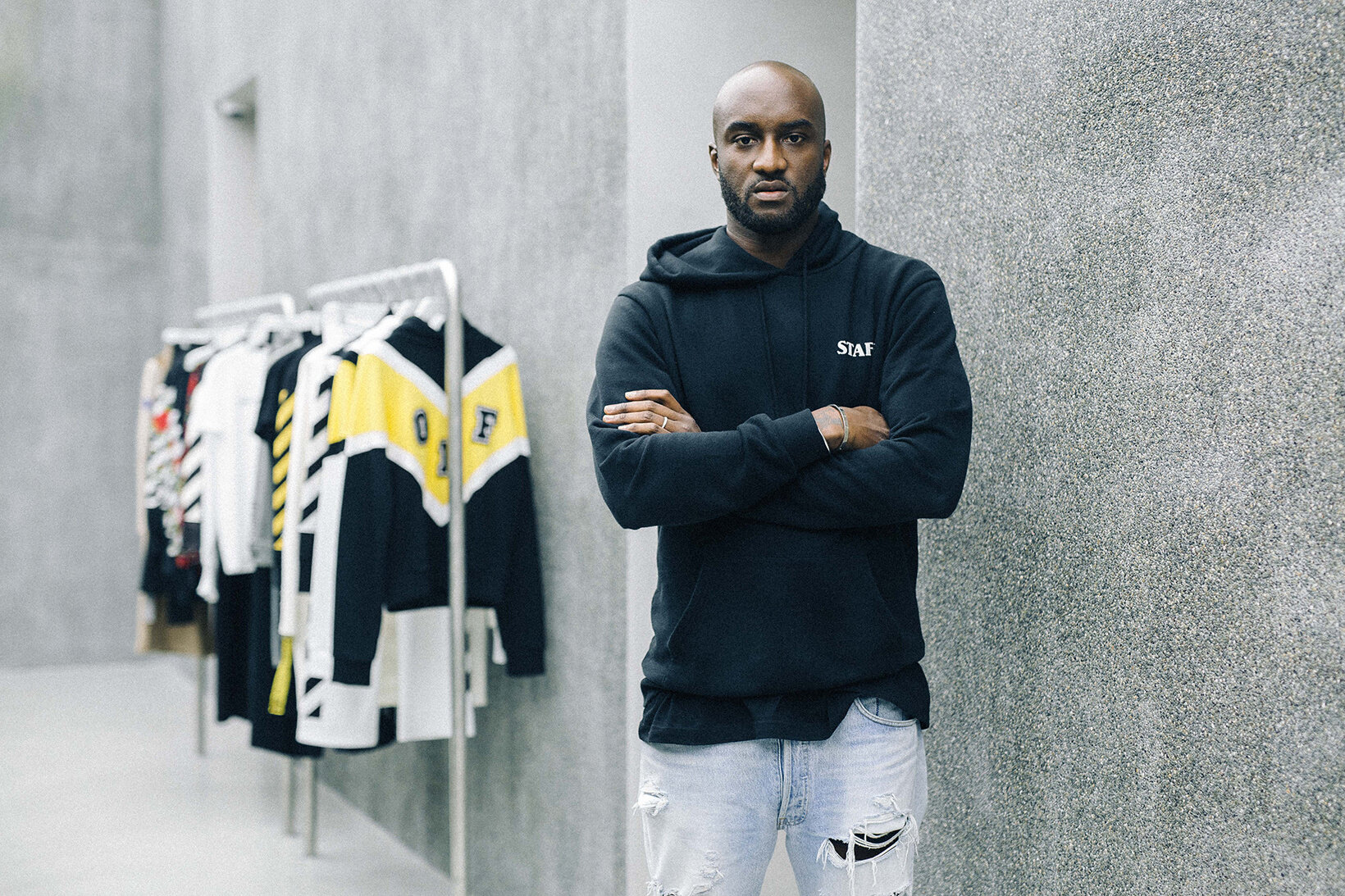 With continued success and his growth in stature in the fashion world, Virgil Abloh’s vision and contribution to the fashion world continues to grow as more and more designers, consumers, and fashion elite seek to be a part of every experience he provides through the creation of his new Off-White Fall/Winter collection or the newest arrivals from fashion’s star labels like Givenchy, Phillip Lim, APC and Bape available through at his RSVP Gallery store. As new expectations mount and competition continues to rise his name will undoubtedly become synonymous with the same names he once styled. 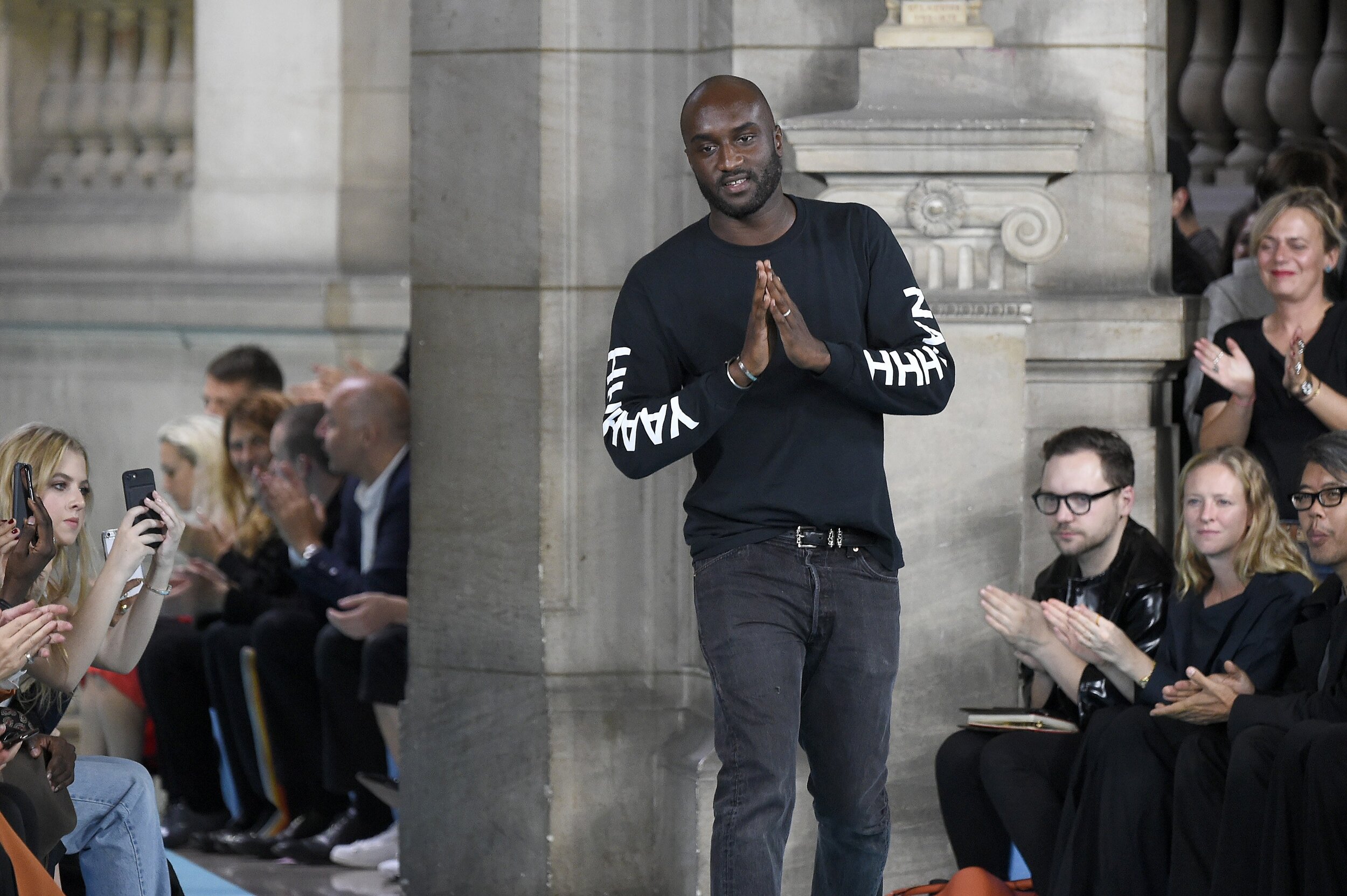