In the world of today’s fashion, the lines between what has always been known and recognized as “ready to wear” fashion, couture and street wear have become increasingly blurred everyday as the “X” generation have now become the parents of America still looking to hold on to their individuality and style while also representing themselves as the leaders of the free world. The leading creator of the uniform for this generation is widely recognized and often duplicated fashion designer Jeremy Scott.

A once criticized couturier, Scott has built his reputation as a fashion visionary over the last decade styling the likes of Rihanna, Kanye West, Beyonce, Nicki Minaj and many others while also establishing his name in high fashion as the designer and creative director of the now world renown Moschino fashion house. Celebrities, stylists and the social elite clamor for Jeremy Scott’s one of a kind semiannual collections that draw from his childlike creativity and imagination as well as the characters and images of children’s pop culture such as The Simpson’s, Spongebob, Barbie and Shrek while also implementing the structure, fine materials and attention to detail that have always been synonymous with the runways of Paris, London and New York. Such creativity that was once looked down upon in a similar fashion as the thoughts and ideas of the Generation X representatives who now run America has now become the shining  light of the fashion world so much so that arguably the world’s most respected and adored fashion designer Karl Lagerfeld has saw fit  to name Jeremy Scot t as his successor as creative director and designer at the House Of Chanel upon his retirement, an honor which was sought after by legendary designers from Marc Jacobs to Donna Karen. 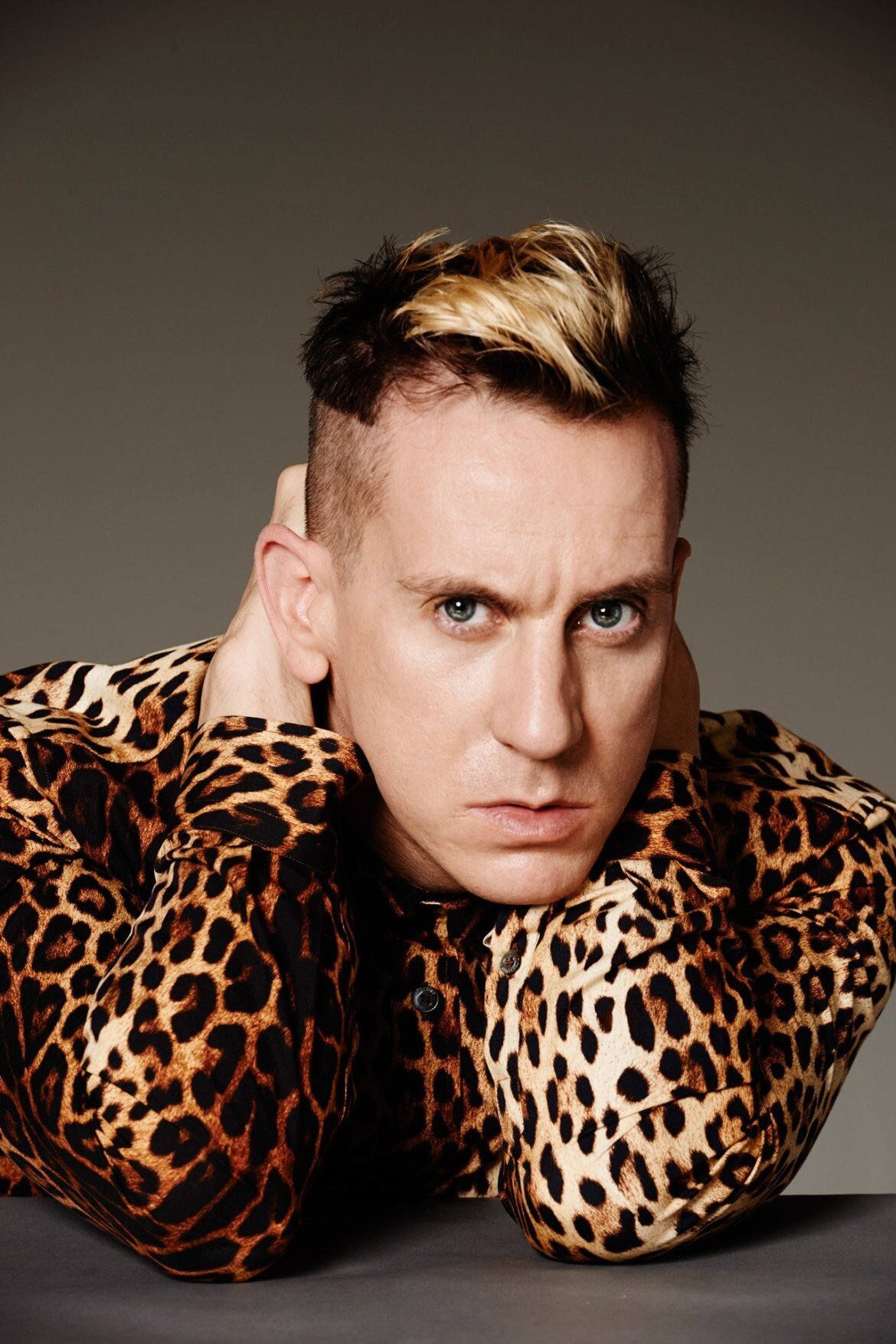 Possibly the highest accolades and recognition Jeremy Scott has received have come because of his apparel collection with sneaker powerhouse adidas including ready to wear pieces that draw from the color ways that come to mind during the 80’s as well as the childlike imagery reminiscent of Scott’s high fashion Moschino fashion house. With his adidas Jeremy Scott Wings 2.0 sneaker becoming the most sought after sneaker in the history of adidas featuring wings on the feet resembling those of cherubs, the sneaker immediately became a streetwear staple as seen on the feet of stars like Madonna, ASAP Rocky and Iggy Azalea with an adidas Jeremy Scott Wings 3.0 sneaker releasing this holiday season. The modern woman identifies with the designs from Jeremy Scott in a way like no other as each piece gives a sense of daring and individuality while also expressing the sense of femininity and sophistication every woman seeks whether on a trip to the grocery store or a trip to the Grammys. Today’s men of high fashion go to Jeremy Scott to escape from a world of the bland and the black and white found in every other clothing store that simply houses several interpretations of the same aesthetics and trends season after season. Jeremy Scott succeeds not only in providing a uniform for the new man and woman of the world, but also in giving them expression without the use of a single word.