The Fourth Annual DangerMan Hero Award Show and Concert will be super special this year! Among the numerous honorees for the night being acknowledged for their community activism are two celebrated thespians who have portrayed history making superheroes on television. Actors Carl Lumbly, the star of “M.A.N.T.I.S.” the first primetime African-American superhero on network television and CBS “All Rise” star Simone Missick, TV’s first black female superhero Misty Knight on Marvel’s “Luke Cage,” will be celebrated alongside nine additional illustrious recipients. The occasion is produced by actor, mentor and philanthropist Roger I. Tinsley, the founder of the DangerMan Urban Superhero brand and CEO/President of the DangerMan Education Foundation, Inc., a non-profit 501(c)(3) organization. The show will take place at the California African American Museum located at 600 State Drive in Los Angeles. The red carpet and VIP Reception start at 5:30 pm with the concert and show starting at 6:45 p.m. and ending at 10:00 p.m., on Saturday, December 7, 2019. Aetna Foundation is the event sponsor. 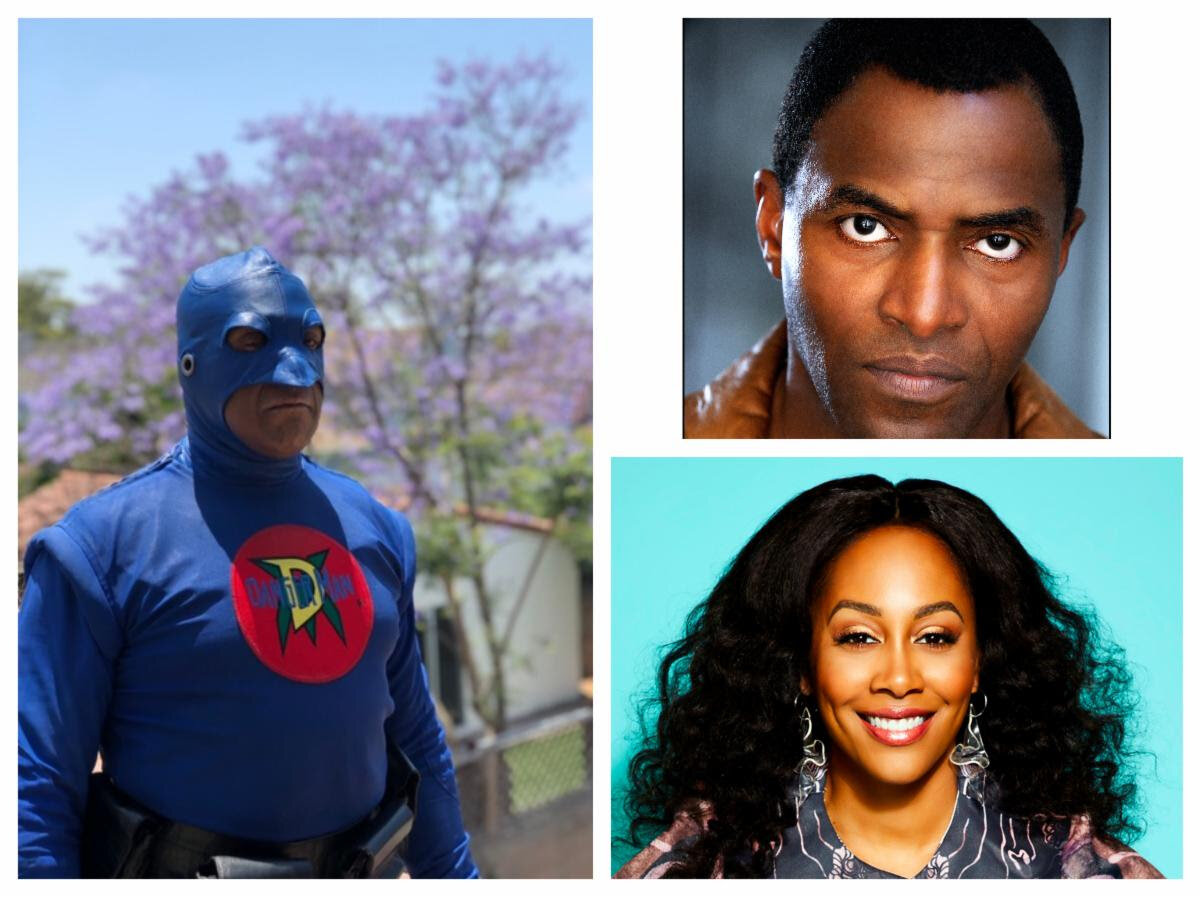 The DangerMan Hero Award Show and Concert will be hosted by America’s premier R & B historian, Tyrone DuBose. Posthumously receiving the top 2019 DangerMan Hero of the Year award is Rep. Elijah E. Cummings, a United States House of Representatives from 1996 until his death in 2019. In addition to Lumbly’s and Missick’s superhero portrayal acknowledgment, Missick will also receive Best Actor Award for her role as the activist judge, Lola Carmichael, in the CBS legal drama, “All Rise.” 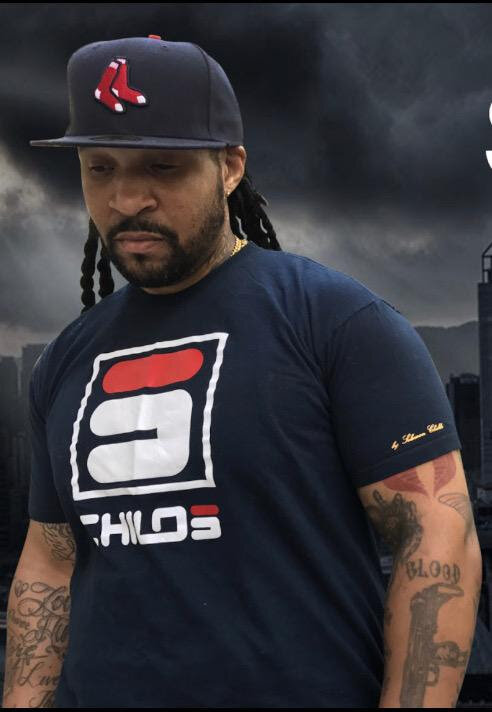 “This year is the 21-year anniversary for DangerMan, the fastest growing superhero brand in the world,” cites Tinsley. “We are really excited about adding concert entertainment to our affair and we look forward to celebrating the noteworthy accomplishments of all our honorees. DangerMan has remained committed to keeping our streets safe and these heroes are helping to get the job done! The DangerMan Superhero brand is a symbol for justice not for some, but for all Americans.”

As a ‘real life’ urban superhero, DangerMan is an advocate for children’s rights promoting literacy, safety and good health. He wages against bullying and also fights human trafficking. DangerMan visits schools and community events encouraging his audience with a motto of “No gangs, guns, drugs, alcohol or tobacco.” He has traveled throughout America and Haiti, empowering children to live their best life. “Protect, Promote and Provide” are the pillars DangerMan lives by.