Review written by Linda B via Amazon 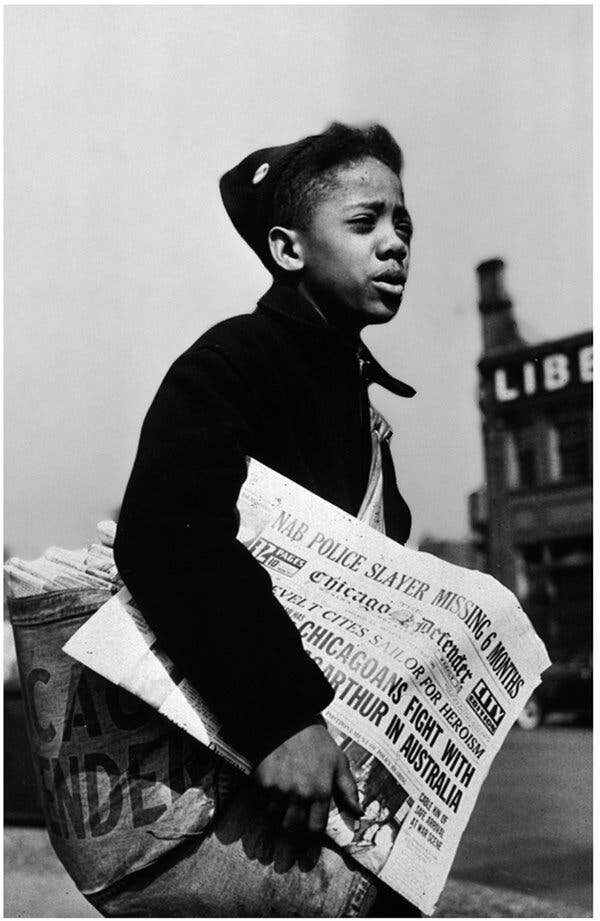 Fascinating and beautifully written history of Black America as documented through the records of “The Defender,” a Chicago-based newspaper written for the black community. One of the few books I wasn’t tempted to speed read through because every sentence mattered in this book. Ethan Michaeli’s ability to organize the archival information that survived “The Defender” into this cohesive, spell-binding narrative is mind boggling. While he is generous in his praise and credits to those who helped him, clearly it was his love and vision that brought this work to life.

Growing up a white girl in Bartlesville, OK, the home of two large oil companies in the 50’s and 60’s, we were a very homogeneous community. My exposure to a Black community was limited and the few Black students in our high school seemed to be as much a part of our activities as any of us. So, I gave little thought to the civil rights movement or what the Black students were actually going through during those years. It wasn’t until I moved away from home after graduation in 1965 that I woke up to what life was like outside of the “Emerald City,” as we used to call Bartlesville. This book makes me realize how ignorant we all were back then. 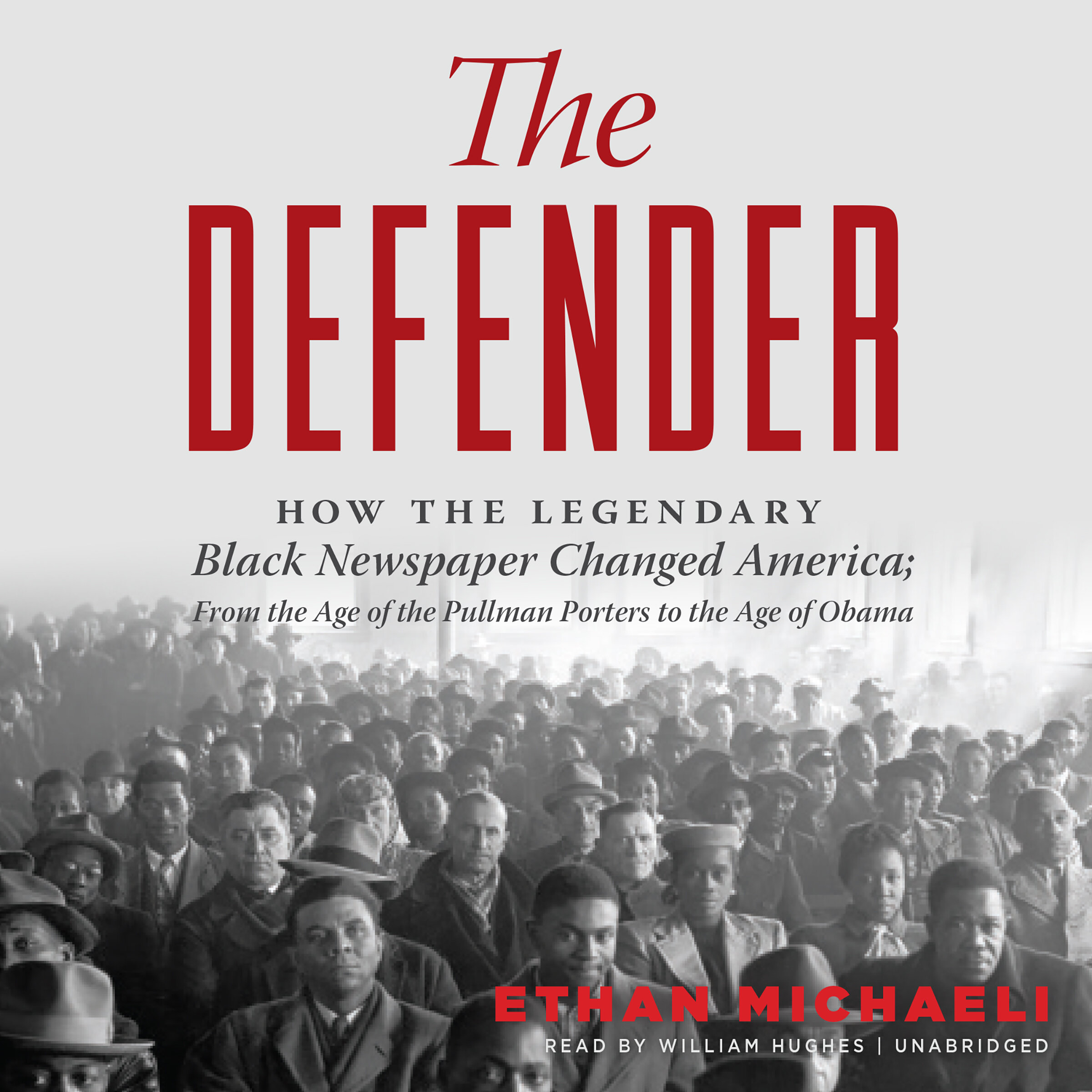 This is such a timely book as well. If one doesn’t believe that history repeats itself, the history of “The Defender” will lay it out for you in chapter after chapter. The idea that racism has ever been eradicated or that equality has ever been reached is a theme that rises and falls time and again in this historical account. The fact that this story is about members of the black community who have wealth and political position is what drives home the reality of how few strides our country has made in fully integrating black America.

In this age of renewed divisiveness, I was reminded in reading “The Defender,” how important it is to know our history. Like so many history books, it is long and can be daunting at first glance. But, just like the story it tells, it’s not meant to be experienced all at once. Having originally read it on the Kindle version, I found myself disappointed when, only 71% through the book, the story was over. The rest of it was the exhaustive list of credits and footnotes that went into researching and writing the book. So, yes, it is a long book … as befits the long journey on which it takes the reader. But it’s not a long read. The writing is accessible and pleasurable for anyone who enjoys a good book.

This isn’t a “black history” book. This is an American history book. And, it’s one that a lot more people need to be reading right now!

Related Topics:
Up Next

His Legacy Must Continue